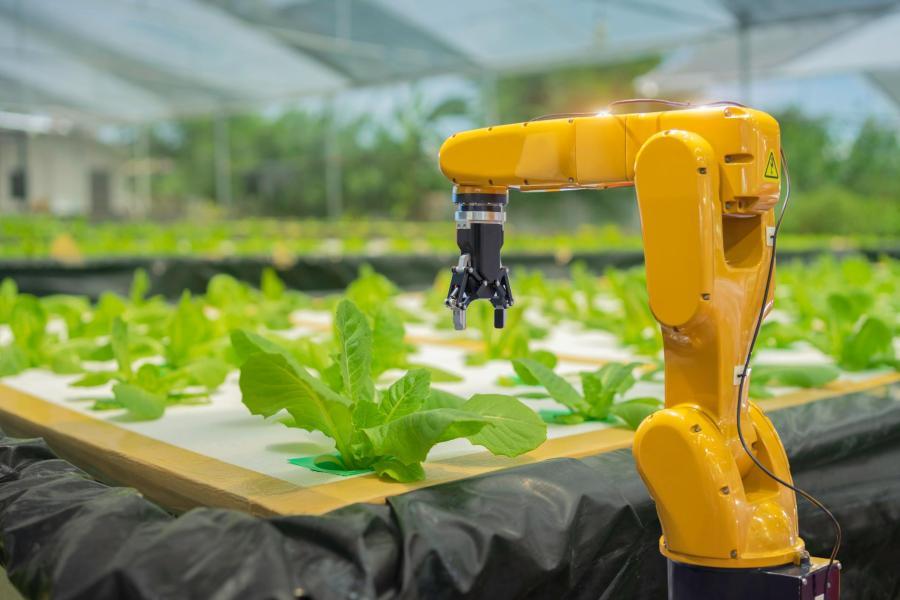 The outbreak of COVID-19 in Europe had immediate and wide-ranging consequences for investment: according to the new edition of the EIB Investment Report 2020/2021 “Building a smart and green Europe in the COVID-19 era”, EU firms are likely to reduce investment by at least 25% in the year following the crisis. The report also shows that in a post-pandemic “new normal”, investment in digitalisation, innovation and climate will be more important than ever before. Without such investment, large sections of Europe’s economy risk falling behind. However, the European Union now has the opportunity to build on its leadership in green and digital technologies to recover from the pandemic, manage the climate transition and maintain its ability to compete in the global technology race.

“We have witnessed a massive economic shock and an impressive policy response. Investment was hit hard. Now it is crucial to adapt to the new normal and deal with pre-existing gaps, both in the public and in the private sector”, said Debora Revoltella, EIB Chief Economist. “In the public sector, investment plans for 2021 show a positive dynamic. The challenge lies mostly in maximising impact and the capacity to absorb planned investment. The recovery of corporate investment will depend, in part, upon a concerted policy response that instils confidence in European businesses about the trajectory of the recovery. Equity financing and risk-sharing initiatives between the public and private sectors will be key to unlocking the private investment needed to keep the European Union competitive and drive its green and digital transformation.”

“Our annual Investment Report is the most comprehensive overview of investment dynamics in Europe. This year’s edition recognises the strong policy response to the crisis and points to the green and digital transition as an opportunity to gain competitiveness, recover from the pandemic, fight the climate emergency and create the jobs of the future”, said EIB Vice-President Ricardo Mourinho Félix.  “However, the uncertainties and financial strains created by the pandemic risk are preventing Europe’s economy from embarking on the necessary transformation. Patient investors such as the EIB can help the European Union reignite investment and enact a long-term vision on the green and digital transformation.”

The European Union is a global leader in green innovation, and even more so in innovation that is both green and digital – despite the United States’ leadership in most digital domains.

Source: Authors’ calculations based on PCT data from PATSTAT (Worldwide PATent STATistical Database) and ECOOM (the Centre for Research and Development Monitoring) in Belgium

Investing in the climate transition

In 2019, EU investment in climate change mitigation increased gradually. In the EU-27, this investment grew 2.7% from a year earlier to EUR 175 billion. EU investment in climate change mitigation is well behind that of China, but ahead of the United States – although the contexts are very different. China invested 2.7% of gross domestic product (GDP) in climate change projects, ahead of 1.3% in the European Union and 0.8% in the United States. However, the European Union has already gone much further in reducing emissions per unit of GDP. It has already picked much of the low-hanging fruit, and its efforts will increasingly have to focus on harder-to-reduce emissions.

However, according to the European Commission, the gap between the European Union’s climate objectives and actual climate investment is growing. Investments in the continent’s energy system would need to rise from an average of 1.3% of GDP per year over the last decade to 2.8% of GDP over the next decade if the European Union is to meet its goal of cutting greenhouse gas emissions by 55% by 2030. Adding investments in transport brings the total over the next decade up to 3.7% of GDP per year. EU investment in climate change mitigation is thus still insufficient.

Investing in the digital transformation

How has COVID-19 changed the economic landscape?

The EIB annual report on Investment and Investment Finance is a product of the EIB Economics Department, providing a comprehensive overview of developments and drivers of investment and its financing in the European Union. It combines an analysis and understanding of key market trends and developments with a more in-depth thematic focus, which this year is devoted to European progress towards a smart and green future in a post-COVID-19 world. The report draws extensively on the results of the annual EIB Investment Survey (EIBIS) and the EIB Municipality Survey.

It complements internal EIB analysis with contributions from leading experts in the field.

About the Economics Department of the EIB

The mission of the EIB Economics Department is to provide economic analyses and studies to support the Bank in its operations and in the definition of its positioning, strategy and policy. The Department, a team of 40 economists, is headed by Debora Revoltella, EIB Chief Economist. Find out more about the EIB’s research here.