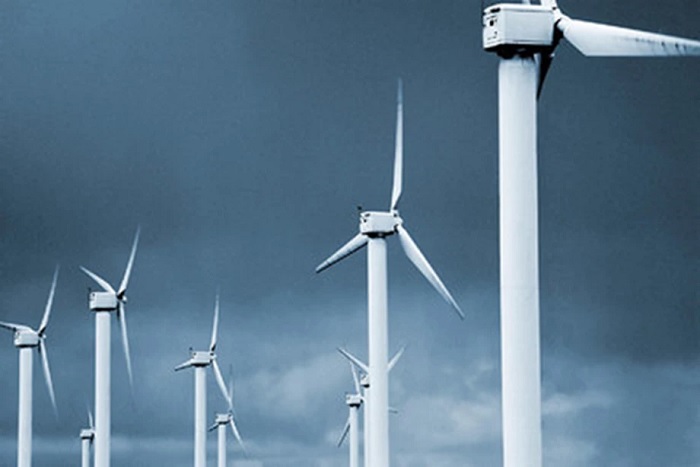 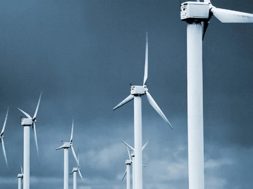 The volume of the equity and borrowed capital for the planned investment in the wind farm totals €143 million.

With this fresh start after the coronavirus crisis, we now have a unique opportunity to join forces and drive the Austrian economy’s transition to a sustainable, climate-friendly system,” said Susanne Wendler, board member of UniCredit Bank Austria’s “Unternehmerbank”. “Banks bear a particular responsibility in this task because the business decisions we make are capable of generating far greater leverage than those of any other sector.”

Austria is aiming to produce its entire electricity supply using renewable energies by 2030. To achieve this goal, major steps have already been taken in the form of wind farm repowering. An example of these repowering projects can be found in the municipalities of Gols and Mönchhof in Burgenland. Construction was launched in autumn 2019 and is expected to reach completion at the end of 2021. The entire wind farm will have a capacity of 143 MW and provide around 90 000 households with electricity produced from renewable sources. With its 26 turbines, the project is one of the largest wind farms in Austria.

The facility will be run by PÜSPÖK Group. This family business based in Burgenland has been developing and operating wind farms in Austria since the late 1990s, currently supplying 160 000 households in the country with electricity.

The volume of the equity and borrowed capital for the planned investment in the wind farm totals €143 million. The European Investment Bank provides to the total portion of borrowed capital of €107,4 million a direct loan of €71,6 million and an intermediated loan to UniCredit Bank Austria of €35.8 million. The EIB direct loan is backed by a guarantee from the EFSI, the financial pillar of the Investment Plan for Europe. Under this plan, the EIB and the European Commission are working together as strategic partners to boost the competitiveness of the European economy.

The EIB Vice-President responsible for operations in Austria, Andrew McDowell, said: “Austria is emphatically pursuing its changeover to a sustainable, competitive and secure energy supply. The development of wind power is playing an important role in this energy transition. We are therefore very pleased to welcome the cooperation with the PÜSPÖK Group and the construction of a new wind farm in the state of Burgenland, which has been a trailblazer for wind power in Austria. As the EU climate bank, we have made the transition to renewable sources of energy a key policy objective and a priority sector for our financing.”

European Commissioner for the Economy, Paolo Gentiloni, said: “Today the European Union confirms its commitment to supporting renewable energy in Austria and to helping the country to meet its decarbonisation targets. This financing under the Investment Plan for Europe will lead to the construction of a 143-megawatt wind farm, which will bring clean energy to around 90 000 households in the state of Burgenland. Through projects like this, we will reach the goals of the European Green Deal and achieve climate neutrality by 2050”.

Lukas Püspök, the managing partner of PÜSPÖK Group, added: “This repowering project triples the energy produced over the same surface area, testifying to the technological and economic progress made in the use of wind power in the last 20 years. This marks a milestone in Austria’s path towards achieving its climate goals. Further major efforts are needed to address the climate crisis. A long-term positive framework for the development of renewables must finally become a reality.”