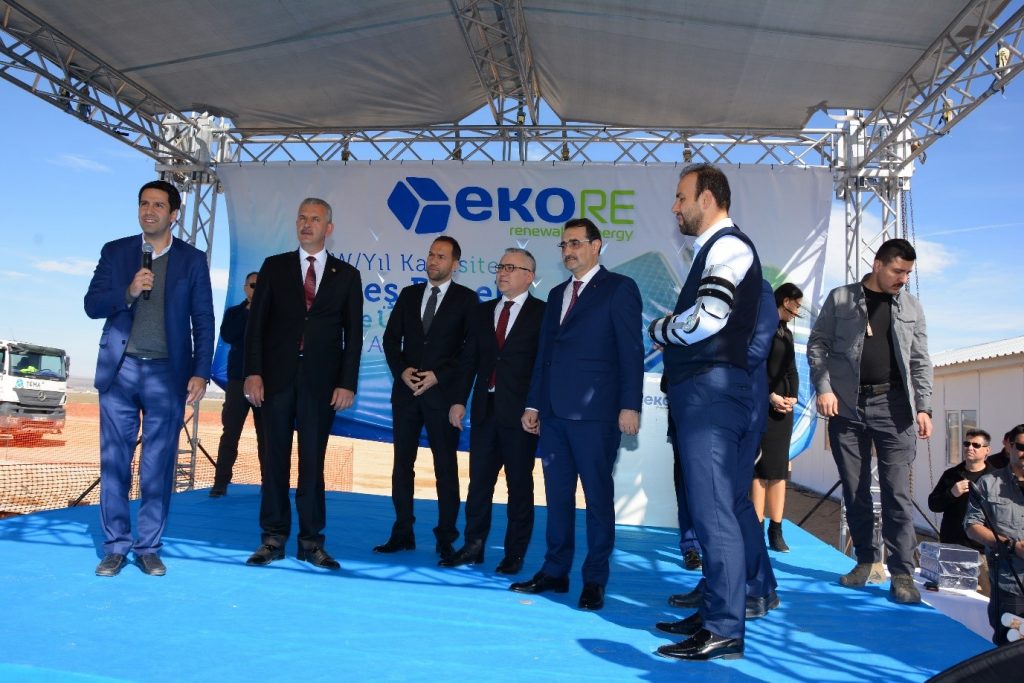 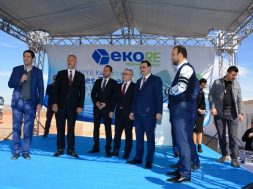 The company also revealed that on April 9, the project was awarded “special project” status under the Turkish government’s “Project Based Investment Incentive System,” a 4.2 billion TRL incentive scheme launched in August 2017.

EkoRE Turkey’s  one of the most respected renewable energy companies is setting up Turkey’s first integrated solar panel production facility including ingot, wafer, cell and module production process consisting of establishing in Bor Organized Industry zone of Nigde on 620 acres of land. EkoRE is planning and initiating “Solar Energy Production and Technology Base” around its production facility in cooperation with other sector leaders of componants other equipment of solar energy systems

Eko Clean Energy Inc.’s “100% Domestic PV Panel Production for Energy Independence Project” was approved in accordance with the Project-Based Investment Incentive and the related document was made and presented by President of Turkey Recep Tayyip to CEO of EkoRE H.Serhan Süzer

EkoRE targets launching a new global brand from Turkey by exporting at least 80% of the products produced on this facility and aims to gain a significant place in the international solar energy market. The project, which will contribute significantly to the regional economy, is expected to provide employment opportunities to approximately 1,500 people and aims to make this region as one of the significant technology centers. 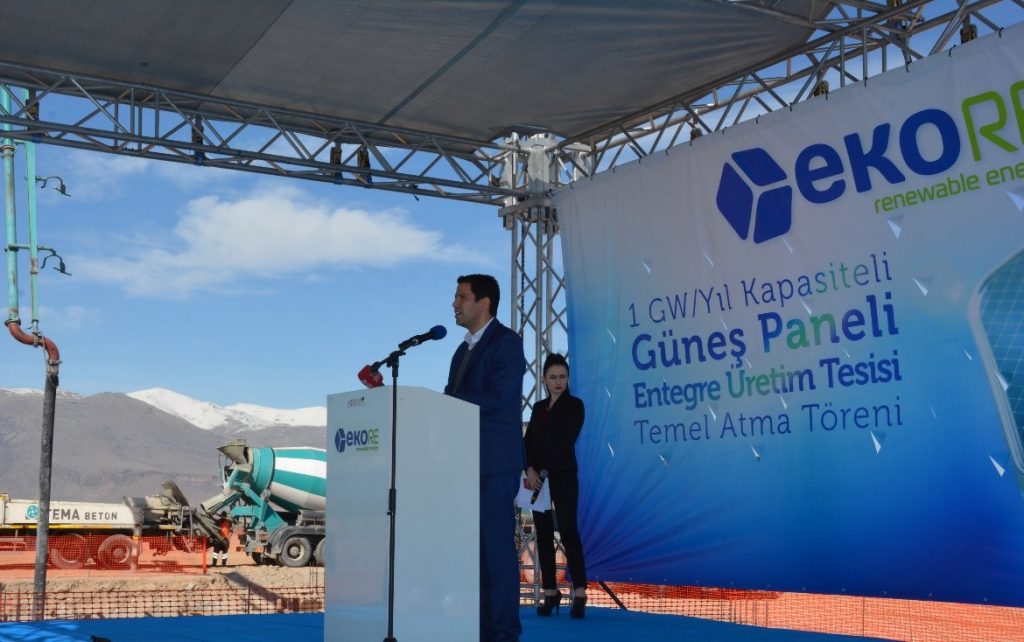 Speaking at the groundbreaking ceremony of the production facility, EkoRE CEO H.Serhan Süzer stated ; “We will provide capital inflow of 700 million $ on the way to the country with the aim of producing 100% domestic solar panels for energy independence, and we will leverage solar energy technologies with our R&D activities. The area where we will establish a giant plant with four important processes such as ingot, wafer, cell and module production in crystal technology is enough for 2 GW production. Our project area is 620 acres, corresponding to about 85 football fields. At the beginning we will start with 1 GW capacity and will double the planned capacity if required. We plan to export from Mersin port to the world and we will export 80% of the products that we produce in our long term planning.“ 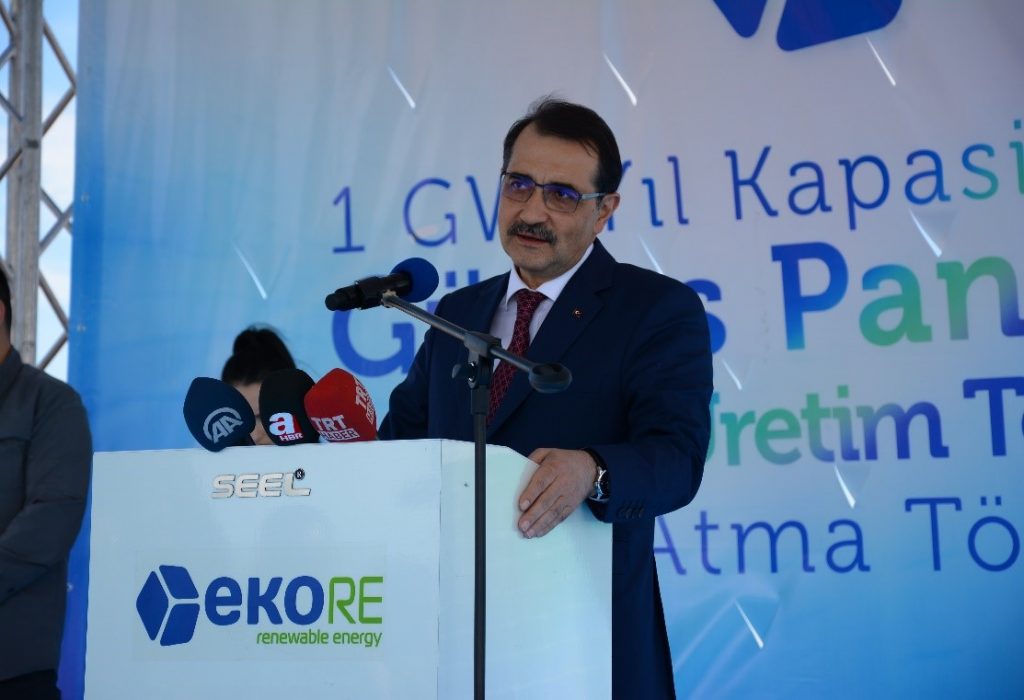 Following the opening speeches, the foundations of the production facility in Niğde Bor Mixed Organized Industrial Zone were laid.