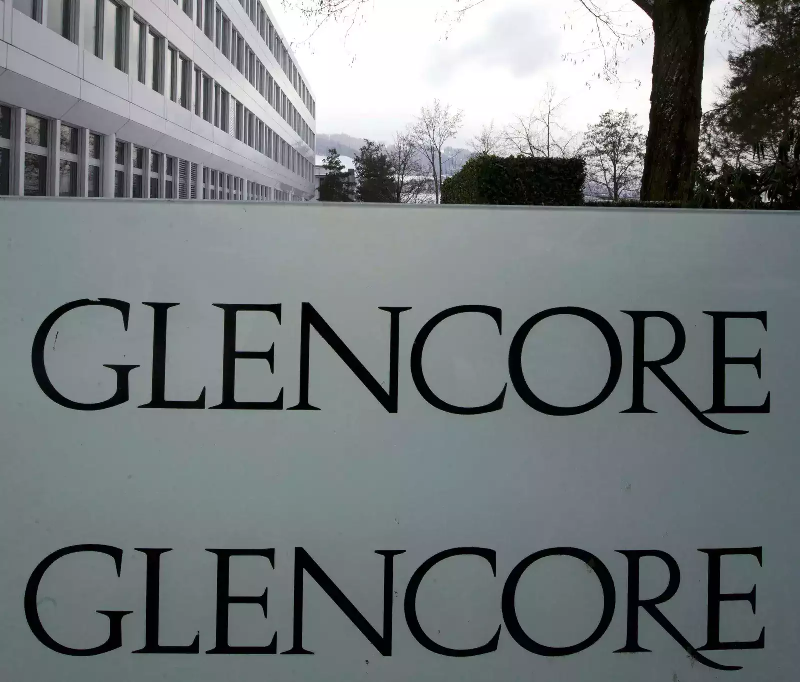 Swiss commodity giant Glencore warned Tuesday that the world faces a copper deficit due to higher demand sparked by the transition to renewable energies and uptake of electric cars.

Copper is a conductive metal that is key to electric cars, wind and solar power installations, as well as the infrastructure for storing and transporting renewable energy, and a lack of supplies could slow the energy transition.

CEO Gary Nagle told an investors conference he expects demand for copper to exceed output by 50 million tonnes over the rest of the decade.

He said greater recycling as well as higher output will be needed to fill the gap.

“Over the next eight years, the world will require 100 million tonnes of copper just for the renewable energy” sector, he said.

Electric cars will need just under 20 million tonnes, he added, noting that they need five times the amount of copper for an internal combustion engine vehicle when charging stations are taken into account.

But Glencore lowered its forecast for its own production of copper in 2023, to 1.04 million tonnes, from the earlier projection of 1.06 million tonnes, citing production challenges at its Katanga mine in the Democratic Republic of Congo.

Glencore said Monday it has agreed to pay $180 million to the Democratic Republic of Congo to cover corruption allegations, the latest payment in a series of graft cases it has faced worldwide.

The price of copper shot to a record high of $10,845 per tonne on the London Metal Exchange after Russia invaded Ukraine, but worries over recession and the Covid pandemic in China, a big copper consumer, have caused prices to pull back.