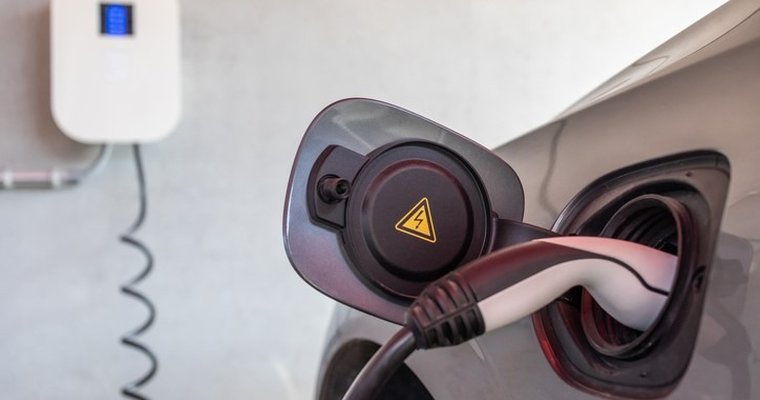 Georgia is one of the first 35 states to receive approval for federal funding for adding electric vehicle charging infrastructure, which will take place over the next five years, the Georgia Department of Transportation announced Tuesday.

With this approval, GDOT says it can proceed with building its electric vehicle charging infrastructure with $130 million in federal funds.

“After careful planning and investment through strong public-private partnerships, Georgia is now a national leader in the electric mobility industry, with auto manufacturers, battery manufacturers and recyclers, and other supporting businesses announcing record-breaking jobs and investments in our state,” said Governor. Brian Kemp. “As we work to remain at the forefront of this emerging industry, I’m confident the efforts of Georgia DOT will play a critical role in building infrastructure to support this growth.”

In the coming months, GDOT said it will develop options to implement the approved plan under the National Electric Vehicle Infrastructure Formula Program by evaluating the most effective methods to achieve GDOT’s five goals. Those goals are: compliance with federal rules; customer-driven investments; optimized economic development; deployment in partnership with the private sector; and charging station operations that are sustainable and reliable.

“Georgia DOT is committed to remaining responsible stewards of taxpayer dollars while federal guidelines for deployment of NEVI funding are being finalized,” Georgia DOT Commissioner Russell R. McMurry said. “We are thrilled our plan was approved, and now we will begin to focus on taking the time necessary to understand and comply with final federal rules as they roll out, engage with industry partners and the public, and create an effective program for utilizing NEVI funding.”

These charging stations will need to comply with federal guidelines, according to the release. These guidelines include: each station having at least four ports that can simultaneously charge at 150 kilowatts, being located along every 50 miles of the AFC, being less than one1 mile off the exit, and being accessible to the public 24 hours a day.

The NEVI Formula Program was created by the 2021 Bipartisan Infrastructure Law with the goal of deploying a national network of electric vehicle charging stations to catalyze the buildout of a convenient, reliable, affordable and equitable experience for all users. The program is authorized at nearly $5 billion nationally over the next five years. 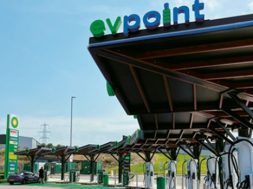 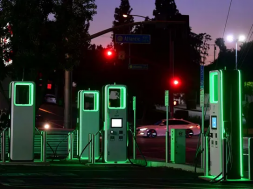