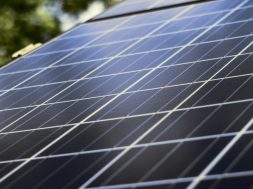 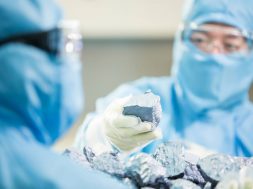 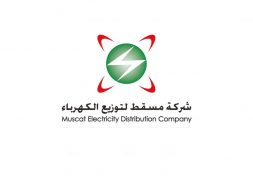 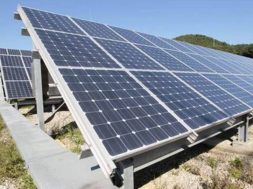 Benin has obtained a $21.1 million loan from the investment and development bank of the Economic Community of West African States and Burundi will benefit from a $160 million World Bank donation, $100 million of which will be dedicated to solar energy.

The World Bank and Netherlands-based global off-grid solar industry body GOGLA last month published a report claiming the sector had provided electricity to 420 million people and was worth an annual $1.75 billion.

With the publication highlighting 840 million people around the world lacked access to electricity, the International Development Association unit of the World Bank, which focuses on the poorest nations, will grant $160 million to Burundi, in east Africa. Of the total, $100 million will finance solar energy generation and the balance will be spent on community development.

Using the Kirundi word for ‘sun’, the $100 million Nyakiriza project aims to double the rate of electricity access by funding projects in Burundi’s most deprived areas. “More than 91,000 families, 4,000 small businesses, 500 schools and 400 dispensaries will be connected to electricity through mini-grids or standalone solar installations,” said the World Bank. Under the program, clean, efficient cookers will also equip 400 schools and 300,000 households, to add up to around 17 MW of new solar generation capacity.

Towards the other side of the continent, the ECOWAS (Economic Community of West African States) Bank for Investment and Development will lend US$21.1 million to the government of Benin. The money will be used for solar arrays in almost 750 locations – 336 health centers, 230 colleges and 184 security buildings – in the regions of Alibori, Atacora, Atlantique, Borgou, Collines, Couffo, Donga, Mono, Ouémé, Plateau and Zou.

The solar project is part of the Benin Strategic Energy Development Plan which, in its rural electrification element, aims to provide 79-92% of its target recipients access to electricity by 2035, according to the ECOWAS lender.

“The project contributes significantly to meeting the demand for electricity in the country’s community infrastructure, given that the lack of access to modern energy services such as electricity, and the high cost of these services, have been identified as constituting significant obstacles to poverty reduction and the achievement of … sustainable development goals in Africa,” the development bank stated.

Benin has already exempted imported PV and solar thermal-related components from VAT in a bid to increase access to electricity.