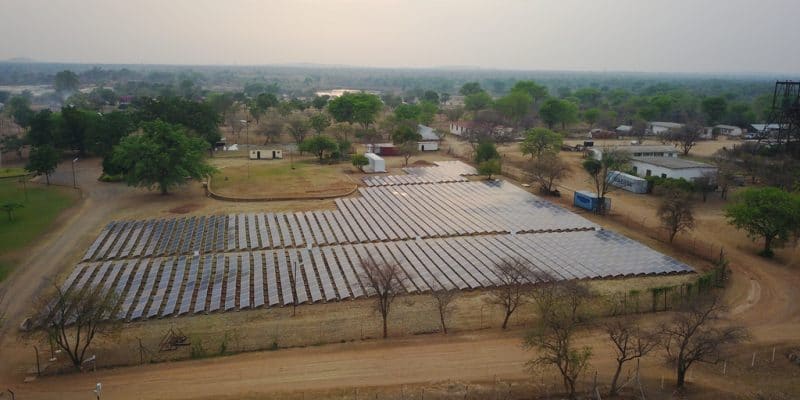 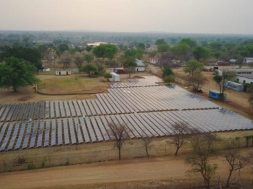 The Holt Holding Group, a German renewable energy company, will invest 7 million dollars in the construction of a 10 MWp solar power plant in Zimbabwe.

A solar power plant with a capacity of 10 MWp will be built in Zimbabwe by 2021. The system will be developed by the German group Holt Holding, which specialises in the production of renewable energy. The company will invest 7 million dollars in the implementation of this project.

“This is the first time we are investing in Zimbabwe. We need to carry out the feasibility studies as soon as possible. We have had meetings with lawyers to set up the structure and we will also have to carry out technical studies,” explains Heinz Luchterhand, Managing Director of Holt Holding Group.

Holt Holding’s investment is expected to support the Government of Zimbabwe’s plan to rely on Independent Power Producers (IPPs) to boost the national electricity grid. In January 2020, Independent Power Producer (IPP) Tatanga Energy and Sable Chemicals, Zimbabwe’s only manufacturer of ammonium nitrate, agreed in January 2020 to build a solar photovoltaic plant in Kwekwe, central Zimbabwe. The grid-connected unit will have a capacity of 50 MWp.

In December 2019, the Zimbabwe Energy Regulatory Authority (ZERA) issued a licence to Parvalue Energy for the construction of a solar photovoltaic plant in Bulawayo, southwest of Harare, the capital of Zimbabwe. The plant will have a capacity of 50 MWp. The IPP will operate its solar power plant over a period of 25 years. The aim of the project is to bridge the gap in electricity supply caused by the drought that is lowering the level of the Kariba Dam. The reservoir is located on the Zambezi River, the natural border between Zambia and Zimbabwe, and has a hydropower plant that is capable of generating 1,319 MW.