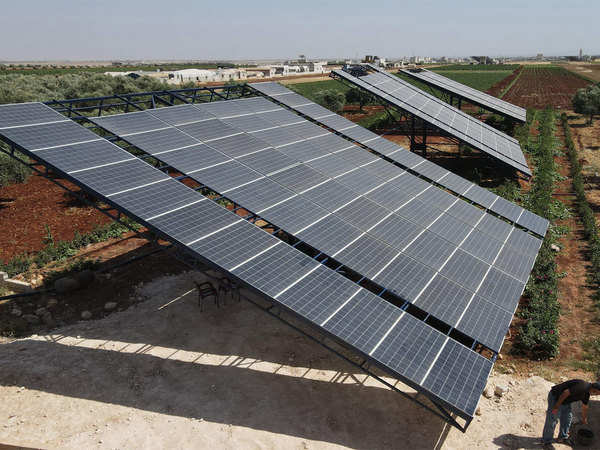 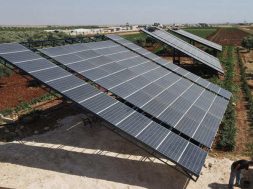 Demand for electricity is growing faster than the roll-out of renewable ,leading to a surge in the use of heavily polluting coal and undermining efforts to reach carbon neutrality, the IEA warned on Thursday.

Electricity demand is expected to grow by 5 percent this year, much more than the 1 percent drop it experienced last year as the global economy tumbled into recession thanks to restrictions to stem the coronavirus pandemic.

“Renewable electricity generation continues to grow strongly — but cannot keep up with increasing demand,” the International Energy Agency said in a semiannual report on the electricity market.

Renewable power production expanded by 7 percent in 2020 and the IEA expects it will grow by 8 percent this year and by more than 6 percent next year.

“Despite these rapid increases, renewables are expected to be able to serve only around half of the projected growth in global demand in 2021 and 2022,” it said. That will leave fossil fuel power stations to cover around 45 percent of extra demand this year.

Coal-fired power stations whose emissions are particularly harmful to the environment and contribute to global warming, are expected to exceed pre-pandemic levels this year.

The IEA believes they could hit a record high in 2022 While nations are increasingly committed to reaching net-zero emissions by mid-century in order to limit climate change, the IEA calculates that in order to reach that goal emissions from the power sector need to be falling now. 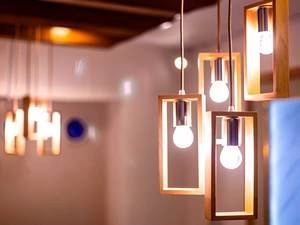 Use of coal needs to fall by more than 6 percent a year.

“Stronger policy actions are needed to reach climate goals,” the IEA report said as nations are set to hold a major climate summit later this year.

While renewable power is growing at an impressive rate, “it still isn’t where it needs to be to put us on a path to reaching net-zero emissions by mid-century,” said Keisuke Sadamori, who heads up energy markets and security at the IEA.

“To shift to a sustainable trajectory, we need to massively step up investment in clean energy technologies — especially renewables and energy efficiency,” he was quoted as saying in a statement.

0
0   0
previous SECL to Set Up 40 MW Solar Plant to Boost Renewable Initiative
next Future of Energy Innovation: An Interactive Session on Renewable Energy And Energy Efficiency