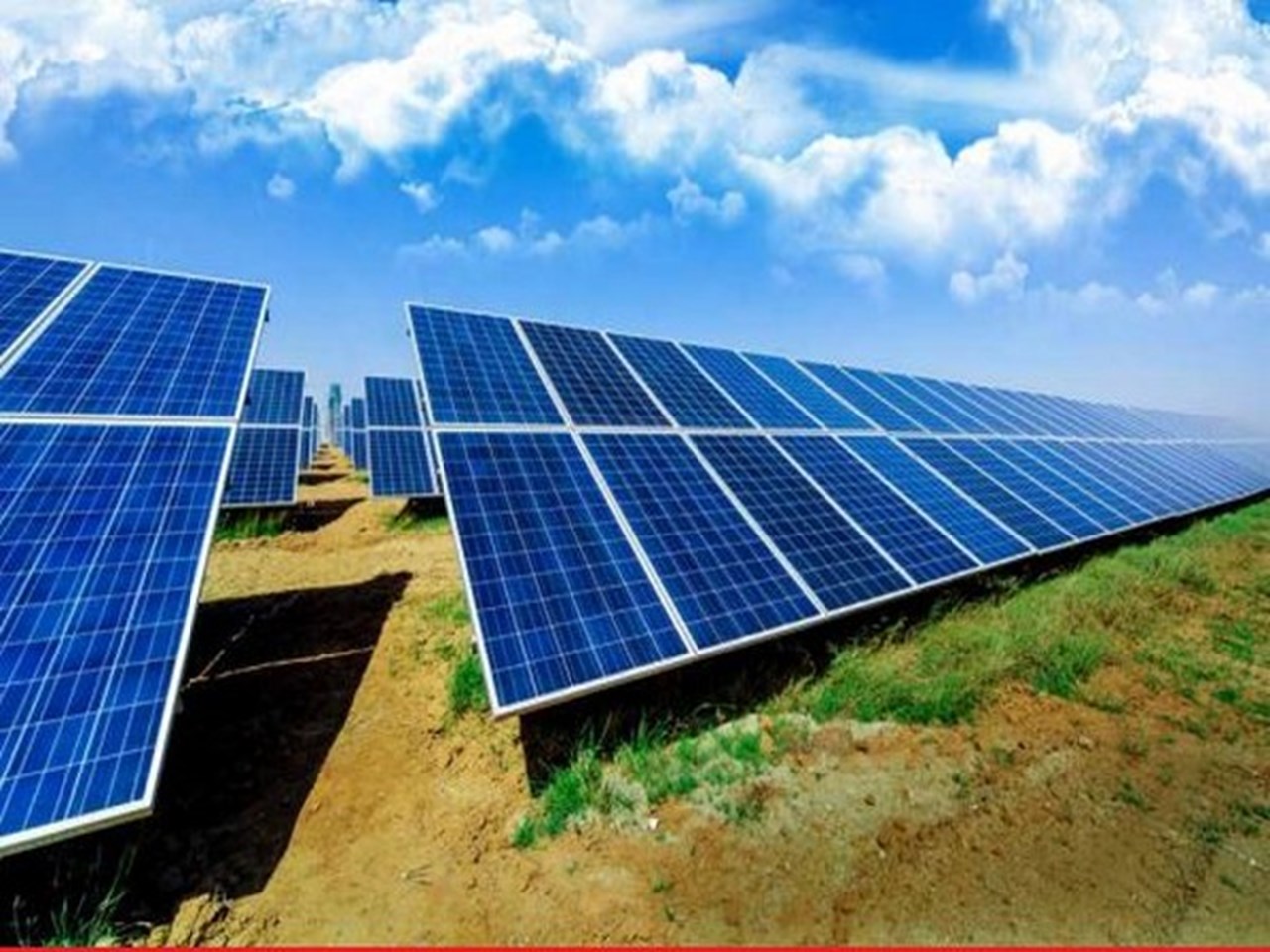 New Delhi : The BRICS Chamber of Commerce & Industry organized a webinar on Future of Energy Innovation: an Interactive Session on Renewable Energy and Energy Efficiency on July 16, 2021, 5:30 PM IST virtually.

In line with the BRICS 2021 Agenda, the BRICS Chamber of Commerce & Industry evaluated the sustainability factor of renewable energy through the panel discussion by assessing the current policy scenario on efficient use and innovation of energy at the global and national level.

The session was inaugurated with a welcome address from Vishwas Tripathi (Chairman, BRICS CCI) who remarked, “We are witnessing an unprecedented momentum for decisive global action to tackle energy access for the first time.”

Dr Elbia Gannoum said, “Brazil has a lot of renewable sources of energy production. New technology has increased the potential of electricity generation. Now we have a hybrid process where you can club solar and wind energy. In the next 10 years, we have special possibilities of producing green hydrogen. We expect that in 2030 we will have 3 times more production than in 2020.”

Dr Jai Asundi said, “There is no doubt that renewable energy is a source of future energy. It can have different forms it can be through large solar plants, large windmills and we can also have decentralized renewable energy, it can be looked at from a perspective that the small smart grids that give entities such as villages and towns which are away from town to get access of energy, we have been working on developing techniques for rooftop photovoltaic, coming up with solutions for barriers that are both technical, regulatory and financial”

Hemant Mallya said, “In our recent study we focused on job generation opportunities in the floating solar space, which is traditionally solar plants located on land, but in this case, we are looking to float solar panels on water bodies and generate power from them. “

Eric Lau said, “We at V Flow tech have invested 7-8 years of research work and innovations for new technologies basically focused on Million flow batteries and commercialization of it. As you know the previous decade belonged to solar energy because of its cheapness and renewable source, however, its growth is unsustainable because existing storage solutions are insufficient to support it, so there is a need for reliable, low cost and long-duration energy storage solutions.”

Theme 2: Renewable Energy Market: What does the Future Hold?

Ranjit Gupta said, “The sector over the last ten years has evolved quite a lot, you could not recognize how the sector was four-five years back. Climate change has made us understand how important it is for all of us to ensure we go towards more carbon efficiency. And there has been a push from the government to move away from fossil fuel.”

Kelly Grace Alcock said, “In regards to BRICS nations’ focus on renewable energy has helped our countries to recover and it has been very beneficial in terms of socio-economic opportunities such as improving the security of applications and improving the cost of electricity.”

Pashupathy Gopalan said, “I think we have to realize that energy is a big part of the civilization that is going through a transformation and it’s my belief that when we look back these two years are going to be instrumental in transforming energy and hydrogen is the future of the entry. The BRICS countries need to recognize the possibility and the beauty of hydrogen is not really new, around 70 million metric tons of hydrogen is used in fertilizer and oil refining processes.”