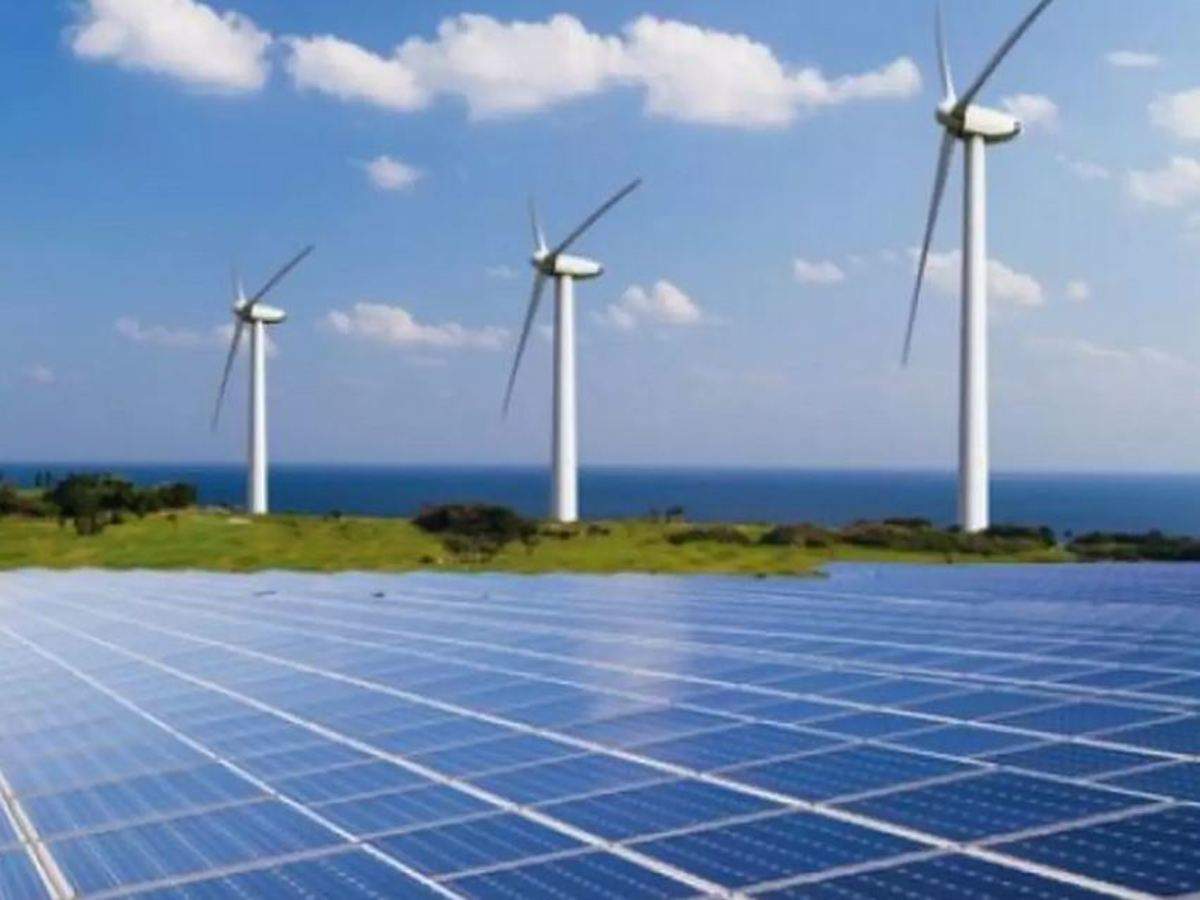 Some of the biggest names in renewable energy are calling on the leaders of the Group of 20 nations to take action to speed up the deployment of green power to prevent dangerous global warming.

Even as the cost of wind and solar power declines and installations increase, the pace of growth is too slow to wean the global economy off its dependence on fossil fuels by the middle of the century.

A letter signed by the chief executive officers of developers including Orsted A/S, SSE Plc and turbine maker Vestas Wind Systems A/S, as well as the head of the Global Wind Energy Council, urged leaders of the G20 to take actions such as increase national renewables targets, improve the planning process and agree on effective carbon pricing.

They aim to spur action by the countries that represent more than 80% of the world’s energy-related carbon emissions ahead of meetings by G20 energy and environment officials in Italy this week.

“Failure to install the wind power capacity needed to decarbonize our energy system by the middle of this century will effectively condemn the world to fail in our collective climate goals,” said Rebecca Williams, director of COP26 at the Global Wind Energy Council.

In order to reach net-zero carbon emissions by the middle of the century, the world will need to add 630 gigawatts of solar power and 390 gigawatts of wind generation annually by 2030, or about four times the record amount of new capacity added in 2020, according to the International Energy Agency.

“The challenge isn’t a shortage of capital,” said Mary Quaney, chief executive officer of Dublin-based Mainstream Renewable Power. “It’s enabling the capital to be deployed at a far more rapid pace than what it is today.”