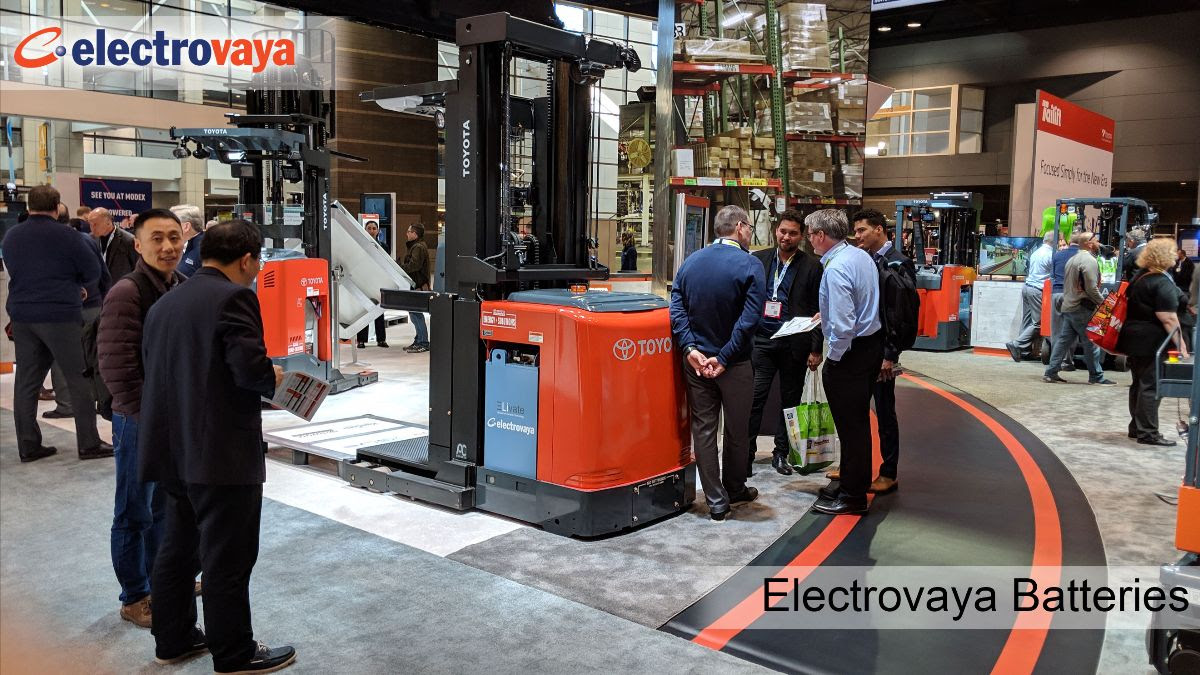 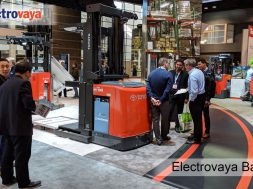 The Company has received a ~C$0.45 million order for its Elivate line of battery systems for Materials Handling Electric Vehicles (“MHEVs”) for an existing operator. The order was made under the Company’s previously disclosed forklift sales agreement with a major OEM. In addition, Electrovaya received a ~C$0.65 million order for battery systems for Automated Guided Vehicles (“AGV”) from an existing Fortune 500 customer.

The new orders provide Electrovaya with a total of more than C$5 million of open orders for MHEV, AGV and energy storage battery systems.