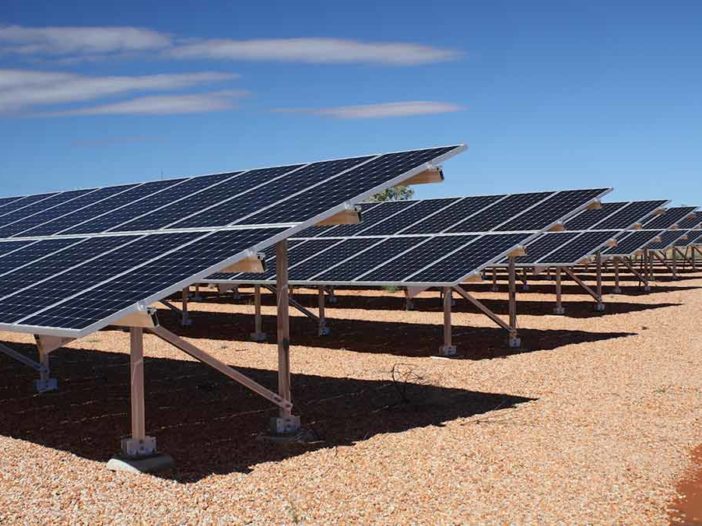 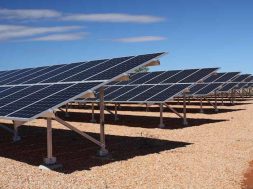 As reported in May, the group had engaged the Bank of America and Azure Capital to advise in the process of finding buyers for its Australian assets, which currently include three solar farms and a combined 300MW of generation capacity. It is understood the portfolio is worth upwards of $600 million.

In a statement released on Wednesday, the company said that it wanted to double its local generation portfolio to more than 600MW over the next two to three years, as well as adding 125MW of large-scale energy storage over the next 18 months.

Elliott Green Power’s assets include the Susan River Solar Farm and the Childers solar farm – both in Queensland – as well as the Nevertire Solar Farm in New South Wales. The company has made two new senior appointments to its management team to help oversee a doubling in the size of this project portfolio.

The company has already secured development approval for a 25MW/50MWh battery at the Childers Solar Farm, which is expected to achieve financial close before the end of the year and is the first of three such projects planned by Elliott Green Power.

To help deliver on the expansion ambitions, Elliott Green Power had brought on two new senior appointments, including John Small as the new Head of New Investments and Business Development – who previously worked with both the Powering Australian Renewables Fund and Infigen Energy, and Richard Armstrong, formerly of AGL Energy and AusNet, who will serve as a senior asset manager.

“EGP has built a strong platform in Australia, with a proven track record developing and actively managing high quality assets. We continue to see a strong pipeline of opportunities from within our portfolio and across the broader market.

“Hiring John and Richard demonstrates our commitment to investing in our business and adding to our experienced management team to deliver on these opportunities.”

While the company has unveiled its expansion plans, it is understood the company is continuing with the process to find a buyer.

The decision to push ahead with expansion strategy has followed advice from potential suitors that the addition of energy storage would likely improve the value proposition of the projects it is putting up for sale, and it is understood that the solar farms have already attracted significant interest from a number of potential buyers.

The Australian-based subsidiary is part of a much larger, US-based Elliott Management Corporation, a $40 billion hedge fund founded by activist investor Paul Singer, and there were rumours last year that the firm was testing the market for potential buyers of the Australian portfolio.

The sale would follow the ASX-listed New Energy Solar’s exit from the Australian market after the company secured an agreement with Thailand-based company Banpu Australia to purchase NEW’s two local solar farms.

New Energy solar will sell its 133MW Australian portfolio, consisting of the 87MW Beryl and 46MW Manildra solar farms to Banpu Australia for $288.5 million. NEW said the sale would enable it to focus on developing its more lucrative US-based solar project portfolio.