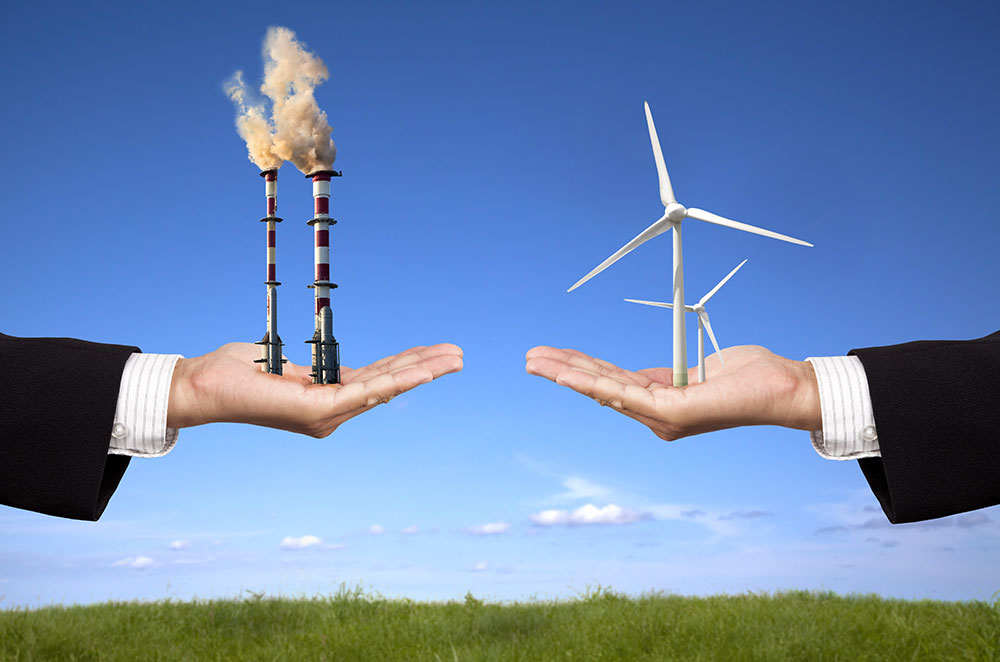 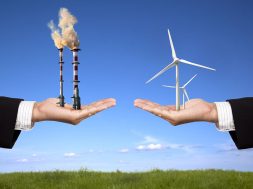 Capital spending on oil, gas and coal supply increased, while investment stalled for energy efficiency and renewables, according to the International Energy Agency’s latest annual review.

The power sector attracted more investment than the oil and gas industry for the third year in a row.

The United States is the leading energy market in terms of increase in energy investment. The US has received higher spending in upstream supply, particularly shale, but also electricity networks. China remained the world’s largest investment destination.

The world is witnessing a shift in investments towards energy supply projects that have shorter lead times.

In power generation and the upstream oil and gas sector, the industry is bringing capacity to market more than 20 percent faster than at the beginning of the decade. This reflects industry and investors seeking to better manage risks in a changing energy system, and also improved project management and lower costs for shorter-cycle assets such as solar PV, onshore wind and US shale.

The continuing investments in coal plants, which have a long lifecycle, appear to be aimed at filling a growing gap between soaring demand for power and a levelling off of expected generation from low-carbon investments (renewables and nuclear).