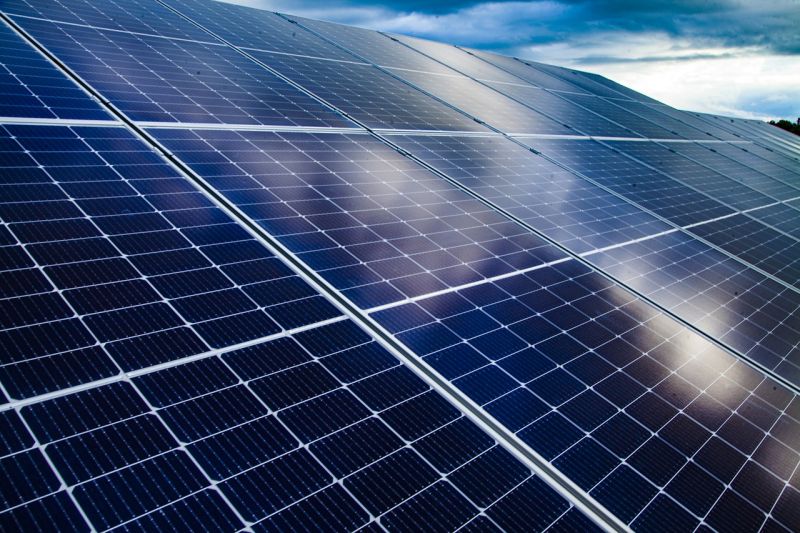 Jaipur: Last month, the Rajasthan Electricity Regulatory Commission (RERC) while issuing the tariff order for 2022-23 advised the state government to consider framing rules for mandating solar power generators who are taking energy outside the state to provide 10% free power to the state’s Discoms.

In the past one year, the issue used to come up sporadically in discussions among industry members, think-tanks and government officials. But RERC’s advisory now is certainly bringing more and more stakeholders into the issue with strong opinions from both sides of the aisle.

Those who argue in favour of companies providing free power say the generators use the resources of the state extensively, be it vast swathes of land, power infrastructure and the environment. Solar power uses maximum land compared to any other industry. In the process, it takes over the entire ecosystem and resources of the local areas.

That is why, they say, it is both morally and justifiably appropriate for the government to mandate solar power generators to give 10% free power to the state, which can supply it to the local population. But solar industry representatives said that Rajasthan Renewable Energy Corporation is already taking Rs 2 lakh per megawatt from power generators who supply it to customers outside the state.

“The state government is already taking money from Inter-state Transmission System Projects (ISTS). If they want free power, they should stop charging the Renewable Energy Development Fund and take power in lieu of that. If this suggestion is taken seriously and made a law, it will be detrimental for the growing sector,” said Sunil Bansal, president of Rajasthan Solar Association.

Others in the said solar power developers have to pay 10% free power in Rajasthan, it will set a bad precedent in the country with other coal, wind and hydro rich states may follow suit.

Rajasthan has more than 14,000 MW installed solar power capacity and because of the availability of land, the pipeline of projects is robust now. Some government officials fear that if free power is forced on the generators, it will dampen investor interest in the state. Some senior government officials said that they are not sure about the legality of such a law.

“These are national projects that use the national transmission system. Also, the biddings are done by a central agency. That’s why it would not be easy to frame law like this,” said the government official.

With polls on the horizon, the issue of free power will remain alive as political leaders will use the RERC advisory to buttress their argument and reach out to people for electoral gains.