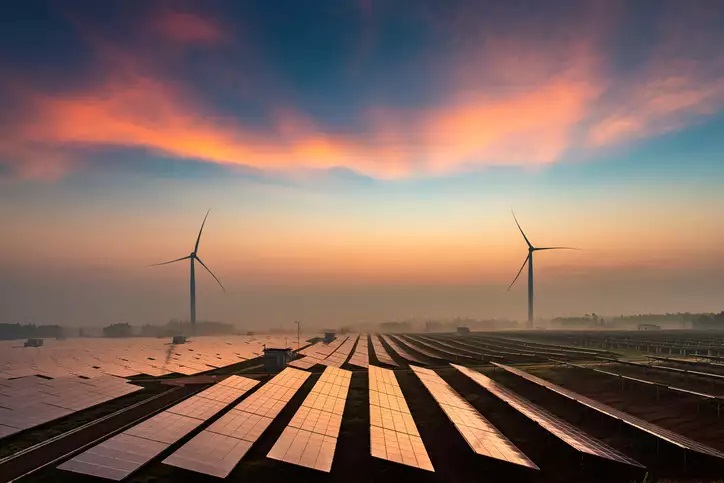 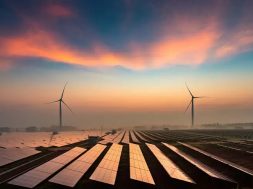 New Delhi: Energy sector players on Wednesday hailed the government’s move to infuse Rs 90,000 crore liquidity into power distribution companies (discoms), saying the stimulus will breathe a fresh life into the power sector.They said that overall this Rs 20 lakh crore stimulus announced by Prime Minister Narendra Modi will revive the COVID-19 hit economy, adding that there was a need to lay special focus on domestic manufacturing and that is what this package will do.

“It is (package) the component for progress, growth and positive change. The need for reviving domestic manufacturing is now more than ever, as the world’s gaze shifts away from China,” he said. The Prime Minister on Tuesday announced a massive new financial incentive on top of the previously announced packages for a combined stimulus of Rs 20 lakh crore. Sharing the details of the package on Wednesday, Finance Minister Nirmala Sitharaman announced Rs 90,000 crore liquidity infusion into cash-strapped discoms, facing demand slump due to the lockdown to contain COVID-19. ReNew Power CMD Sumant Sinha said the 90,000 crore liquidity infusion into discoms will breathe a fresh life into the power sector and protect distribution companies from going bankrupt. This money will help the discoms to repay most of the Rs 92,000 crore outstanding payments that they owe to power generators, restarting the virtuous cycle of liquidity, higher investments and rapid growth for the power sector, he added. Suntuity Renewable Energy India Director Imaan Javan said Indian MSMEs always had to face unfair competition from foreign companies.

“The government’s move will give opportunities to all Indian manufacturers. Renewable energy projects having PPAs (power purchase agreements) with discoms will also benefit from the move,” he said.