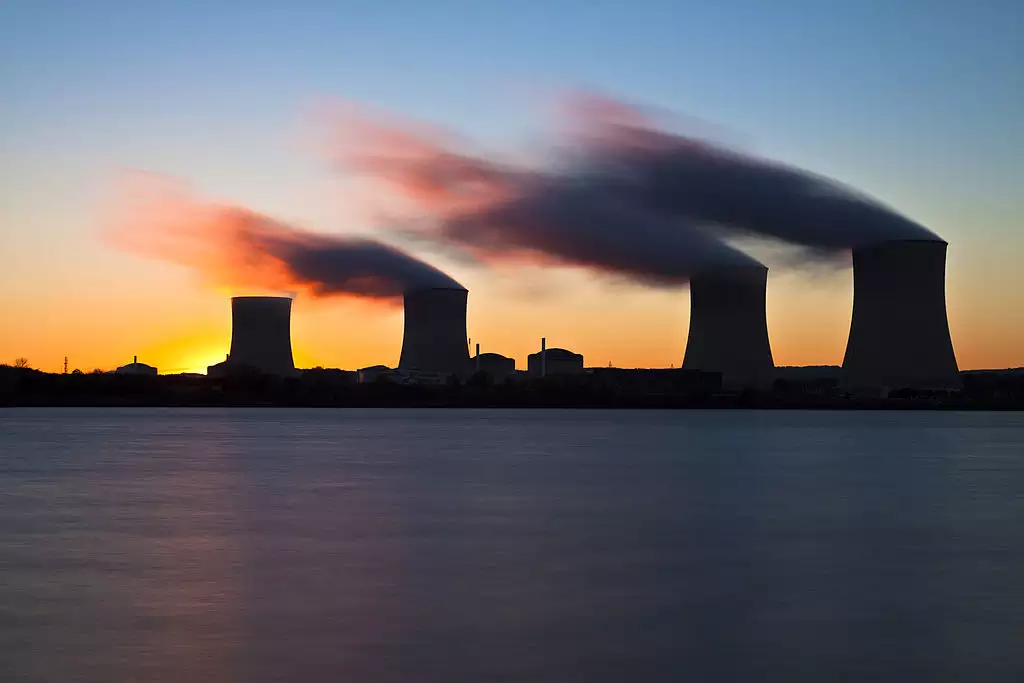 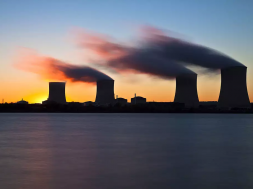 A task force will be constituted by the Central Pollution Control Board (CPCB) to “categorise thermal power plants (TPPs) in three categories on the basis of their location”, the ministry said in the notification dated April 1.

New Delhi: The Environment Ministry has amended rules allowing thermal power plants within 10 kilometres of the National Capital Region (NCR) and in cities with more than 10 lakh population to comply with new emission norms by the end of 2022, according to official notification.

A task force will be constituted by the Central Pollution Control Board (CPCB) to “categorise thermal power plants (TPPs) in three categories on the basis of their location”, the ministry said in the notification dated April 1.

Also, TPP units in “non-attainment cities” and those within 10 kilometres of critically polluted areas are required to meet the emission norms by December 31, 2023.

Non-attainment cities are those which have consistently failed to meet the National Ambient Air Quality Standards. The CPCB has identified 124 such cities.

Coal-fired power plants in the rest of the areas have to comply with the new standards by December 31, 2024, according to the notification.

TPPs declared to retire before December 31, 2025, are “not required to meet the specified norms in case such plants submit an undertaking to the CPCB and the CEA (Central Electricity Authority) for exemption on ground of retirement”, the notification said.

The Environment Ministry had revised emission norms for particulate matter (PM), sulphur dioxide and oxides of nitrogen for TPPs in December 2015, requiring them to install emission control systems by December 2017.

Earlier this year, the Ministry of Power requested the Environment Ministry to extend the deadline for meeting emission norms for all thermal plants from 2022 to 2024, citing delay due to various reasons, including the coronavirus pandemic and import restrictions.

According to the Centre for Science and Environment (CSE), TPPs account for more than 60 per cent of total industrial emissions of particulate matter; 45 per cent of SO2; 30 per cent of NOx; and more than 80 per cent of mercury, in the country.

These are also responsible for 70 per cent of the total freshwater withdrawal by all industries, according to an analysis by the green think tank.

A recent compliance report by CSE showed that out of the 12 power plants located around Delhi, SO2 control technology was available only in two plants.