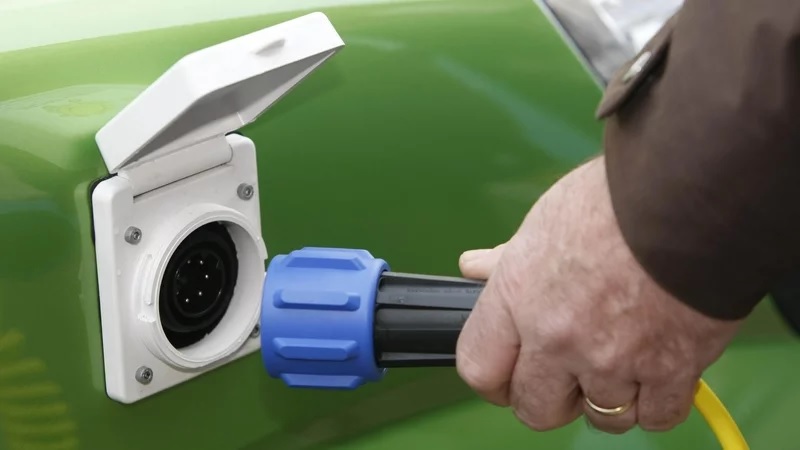 ESB says no decision yet on electric vehicle charging costs 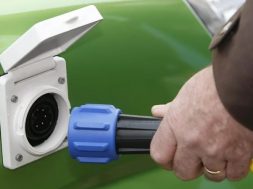 ESB says no decision yet on electric vehicle charging costs

The ESB has said no decisions have been made in relation how much it is likely to cost motorists to use their public charging network for electric cars in the future.

However, a spokesperson said an announcement on the introduction of pricing plans will be made later in the year.

It comes after the Government said yesterday that it aims to bring 950,000 electric vehicles into circulation as part of the Climate Action Plan.

It also plans to introduce legislation to ban the sale of petrol and diesel cars from 2030 and to roll out a nationwide charging system for electric vehicles.

Towards the end of 2018, the ESB flagged the introduction of charges for use of the of this network on a phased basis, beginning initially with fast chargers and to apply to all public charge points on the network in 2020.

ESB ecars says it will begin a €20m programme later in the year to expand and enhance the charging network across Ireland as part of the Government’s Climate Action Fund to help meet the expected growth of electric vehicles in the coming years.

The company also says it has passed the initial qualification stage for the climate action funding and is working with the Government on the next phase of the funding assessment.

These hubs will be able to charge between two and eight vehicles simultaneously and are capable of providing up to 100km of electric driving range in as little as six minutes.

This assessment is based on current charge point usage, traffic volume, accessibility, amenities and grid capacity at the sites. The results will help identify and locate the most suitable sites.