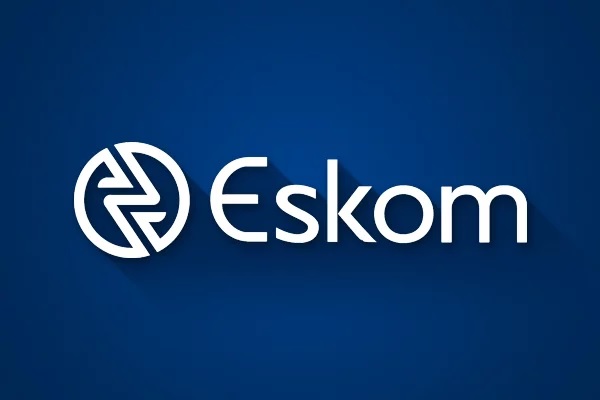 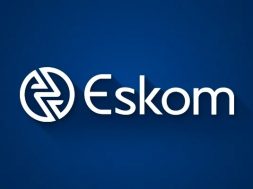 The New Development Bank will give Eskom a R6-billion loan to build a massive battery storage system.

The bank made the announcement as part of a release on three projects it was funding: one each in South Africa, Brazil, and Russia.

“The project is primarily aimed at meeting peak electricity demand, increasingly through renewable energy, and avoiding emissions associated with utilization of fossil fuels,” said the bank.

In total, the battery system will comprise 360MW of energy storage at 90 sites in the Western Cape, Northern Cape, Eastern Cape, and KwaZulu-Natal.

At the time of the project’s announcement, it was said that the battery storage infrastructure would be installed in containers at Eskom’s substations.

Eskom said the battery storage system will assist in its plan to increase solar and wind power in its energy mix from the current 7.2% (installed) to 25.6% in 2030 – a 350% increase.

It said the benefits of the battery system will include: