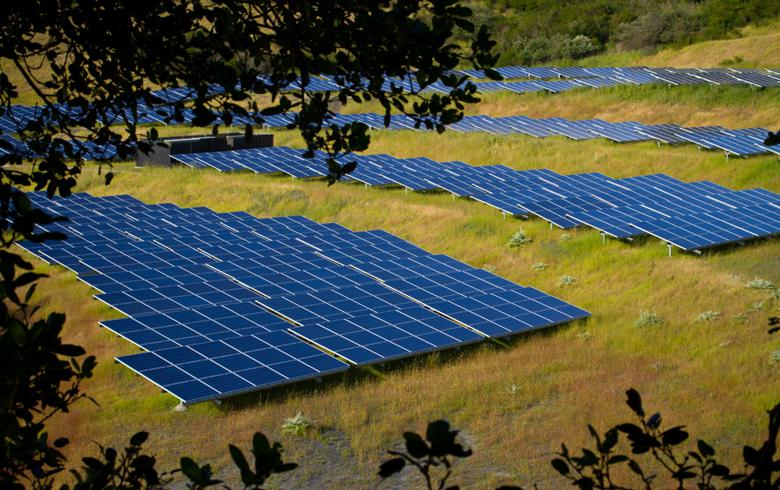 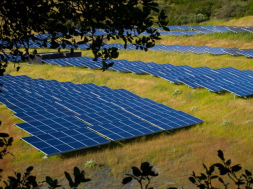 Solar power producer Etrion Corp (TSE:ETX) announced on Thursday that it has struck an agreement to sell its 9.5-MW (direct current) Misawa solar farm in Japan.

The final price is subject to certain adjustments at closing, which is expected to occur before the end of July 2021. Among the closing conditions is the buyer’s satisfaction with Etrion’s effort to recover the Misawa plant, which suffered damage from winter storms in January and February 2021.

This spring, Etrion announced it would sell all or almost all of its solar holdings in Japan, but needed shareholder approval to move forward. On May 27, the shareholders gave their green light to the asset disposal.