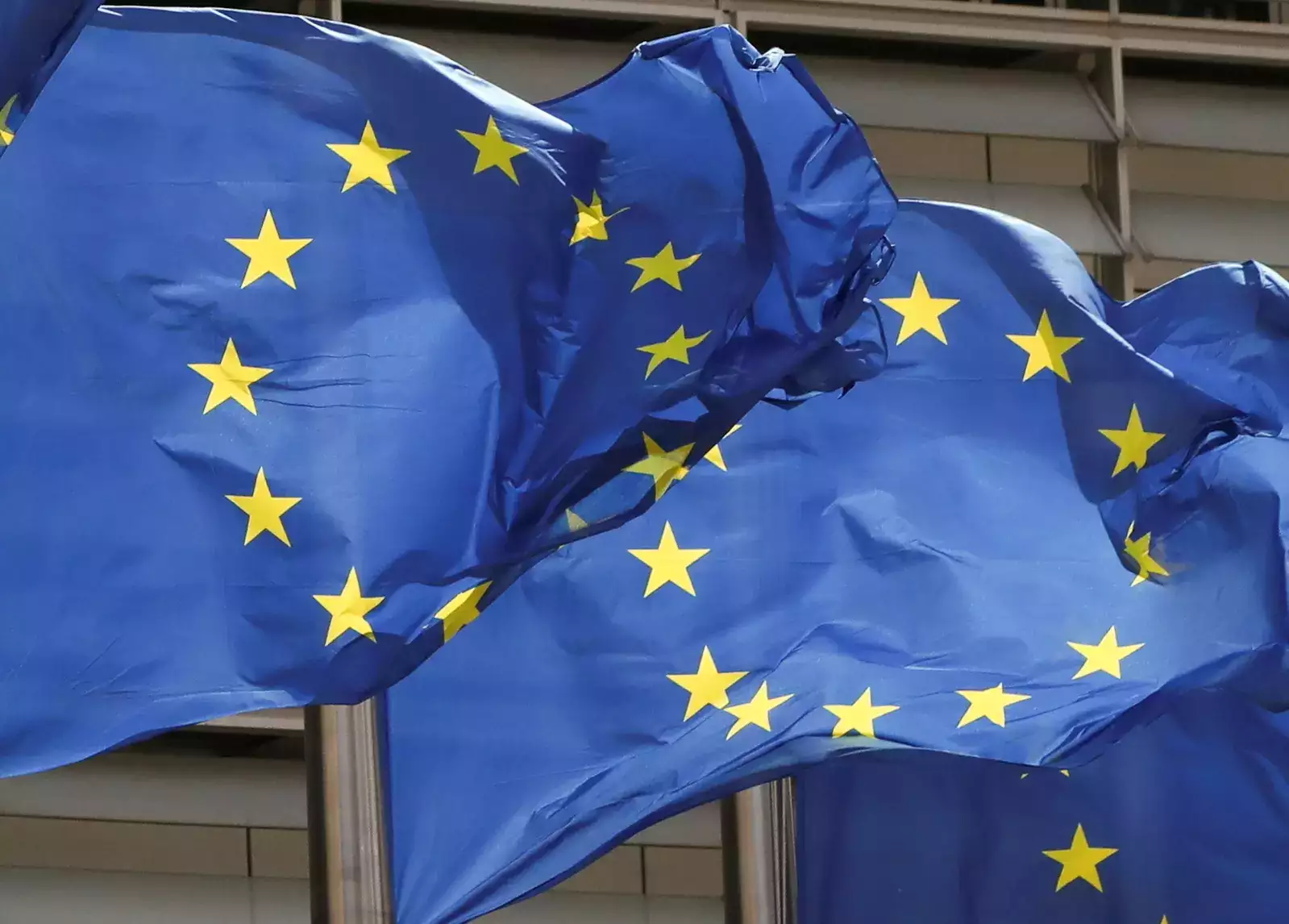 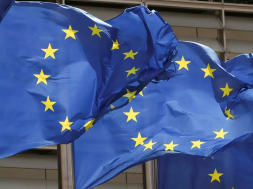 CAIRO : The European Union may set more ambitious targets for its transition to renewable energy as it seeks alternatives to imports of oil and gas from Russia, EU climate policy chief Frans Timmermans said on Sunday.

The EU’s 27 member states have agreed to collectively reduce their net greenhouse gas emissions by 55% from 1990 levels by 2030, a step towards “net zero” emissions by 2050.

Following Russia’s invasion of Ukraine in February, the European Commission has also proposed that Europe cut imports of Russian gas by two-thirds this year, and is drafting plans to phase them out by 2027.

The Commission is due to propose a “Repower EU” plan in May for how the bloc can quit Russian fossil fuels.

“What we will do in the next couple of weeks is work towards what I call the Repower EU initiative, and as part of that we want to accelerate the energy transition. So in that context we might revisit our targets,” Timmermans told reporters during a visit to Cairo.

Such a revision would mean a “higher percentage of renewable energy for 2030,” Timmermans said, declining to giving figures for possible new targets.

Under existing plans, the EU would raise the share of renewable energy to 40% of final consumption by 2030.

Egypt, which will host the COP27 climate conference in November and which re-exports Israeli gas from liquified natural gas (LNG) terminals on its Mediterranean coast, could help the EU diversify its gas imports, Timmermans said.

“If we can get other LNG in the region – and we will see which amounts will be available from Israel – that might be a good approach,” he said.

“The core of what I’m offering is a long-term strategic relationship that starts with LNG then quickly moves also into renewables, especially hydrogen,” he added.