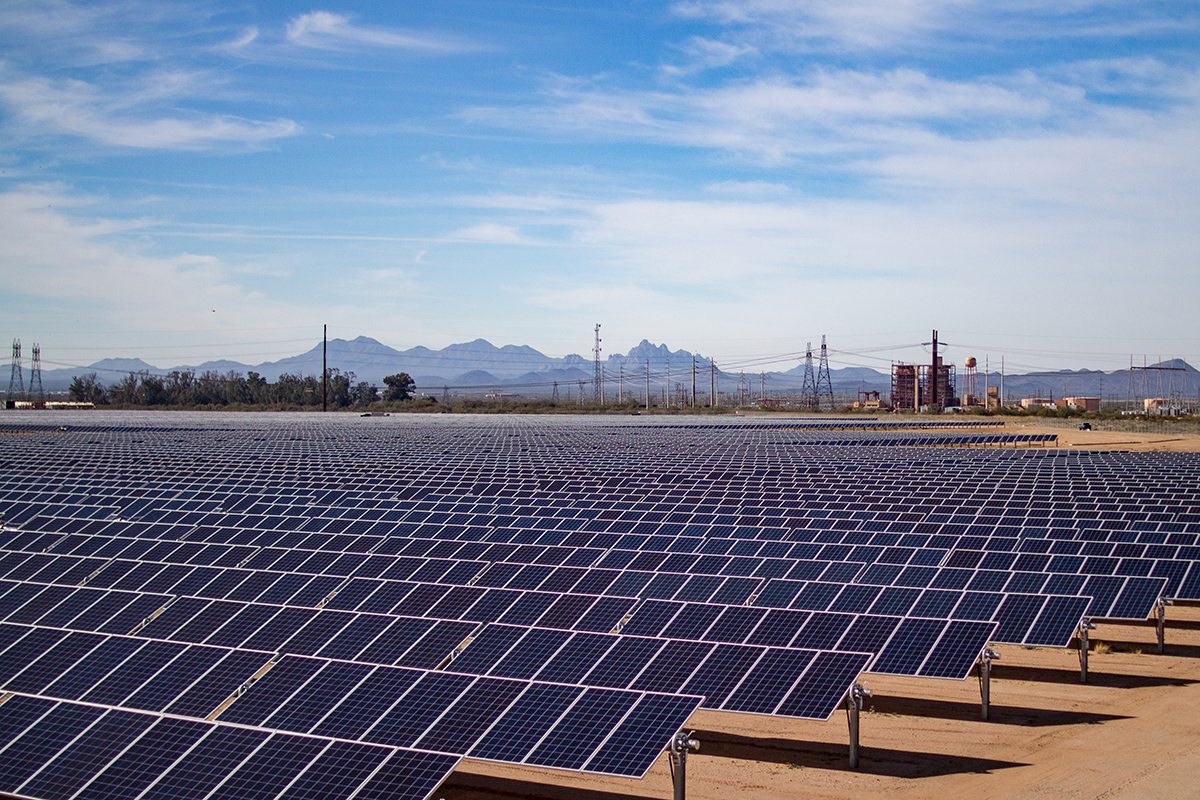 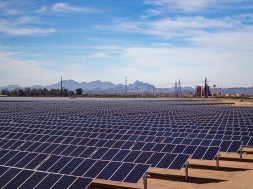 Over the past decade, states across the nation — including Arizona — have responded to public demand to increase renewable energy from sources like solar and wind power.

As a result, renewable sources surpassed coal in generating electricity for the first time in the United States this year, according to the Federal Energy Regulatory Commission (FERC).

As more states ratchet up requirements – some calling for 100 percent renewable energy – that poses significant challenges for states, municipalities and utilities.

Political will vs. scientific reality

Renewable sources of energy are unable to provide constant, reliable energy after the sun sets and the wind does not blow.

Energy storage is the most promising solution. But current technology is not reliable or affordable enough to provide enough storage to produce 80 to 100 percent renewable energy, research shows.

In today’s world, the cost to install huge battery storage fields to meet today’s demand would be staggering, according to a study published in the Journal of Energy & Environmental Science.

“Just getting to 80 percent of demand reliably with only wind and solar would require either a U.S.-wide high-speed transmission system or 12 hours of electricity storage. A storage system of that size across the U.S. would cost more than $2.5 trillion for a battery system,” states a review of the report in MIT Technology Review.

Another study released last month by global energy consulting and research group, Wood Mackenzie, estimates the cost of a 100 percent renewable energy transition by 2030 within the U.S. could cost $4.5 trillion, or about $35,000 per U.S. household.

As the call for renewable energy moves onward, cookie-cutter mandates are unrealistic because every state has its own unique challenges Albert said. Solar is a good fit in Arizona. But it does little good when demand is at its highest in the summer months.

“In Arizona, customers by necessity have to use a lot of electricity. That’s the climate where we live. We love it. But it’s a lot different from living in a coastal area of California where people don’t need air conditioning like we do,” Albert said. “Solar’s peak production here is around noon but by the time our customer demand peaks from 6 to 7 pm., those solar plants are going to sleep.”

The right balance of “power”

As scientists and researchers search for new solutions and better storage technology, clean energy sources like nuclear and natural gas offer an important balance to renewable energy, providing a constant source of power with no fluctuations.

The agreement signed June 27, states that the two companies are moving to evaluate potential scalability of the technology. Applications could extend across multiple industrial sectors.

Meanwhile, the state’s two largest utilities, APS and Tucson Electric Power (TEP), have been gradually moving away from coal and investing hundreds of millions of dollars in solar plants, wind power and battery storage technology.

In addition to its growing solar and wind installations, Arizona is home to the Palo Verde Generating Station, the largest producer of clean, emission-free energy in the country.

For now, battery storage is the hope for the future of renewable energy, Albert said. Last year, APS announced the largest purchase of battery technology in the country to be installed over the next several years.

But for now, it’s just a drop in the proverbial bucket. Nationally, there’s only 1,000 to 2,000 megawatt hours of battery storage deployed in utility service across the country right now, he said.

During one summer day in Arizona, APS customers alone will consume about 100,000 megawatt hours of energy.