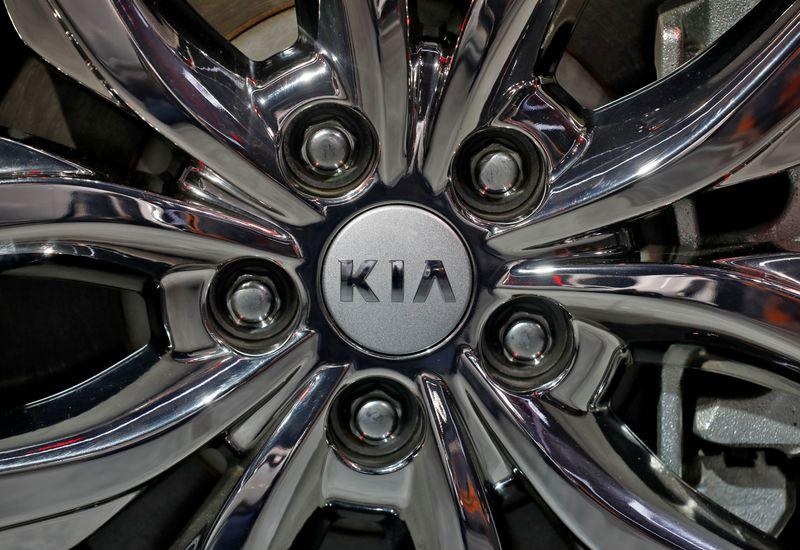 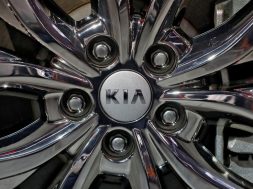 NEW DELHI: South Korea’s Kia Motors is discussing with Tamil Nadu the possibility of moving a $1.1 billion plant out of neighbouring Andhra Pradesh only months after it fully opened, due to policy changes last year, sources close to the talks told Reuters.

Kia inaugurated the Andhra plant, its first in the world’s fifth-largest car market, in December after two years of construction. It has an annual capacity of some 300,000 units and created 12,000 direct and indirect jobs.

However, Kia is now in talks with the nearby state of Tamil Nadu, home to many major autoparts suppliers, about potentially relocating the plant, a senior state government official and a second source familiar with the discussions said.

“(Kia) are facing problems (in Andhra Pradesh), they have been in preliminary negotiations with us … There is a secretary-level meeting next week, we might have more clarity then,” the official told Reuters on Wednesday.

Kia said in a statement it has a long-term commitment to the Indian market and it aims to utilize the full capacity of its Andhra plant “before considering further expansion”.

“We do not have any plans to shift the manufacturing facility from the current location,” it said, without commenting on any policy concerns or talks with Tamil Nadu, which are at an early stage.

Kia is being represented in the talks by executives at its sister company Hyundai Motor Co, which is India’s second-largest automaker and has all its car production facilities in Tamil Nadu, the state official added.

Kia has been troubled by a new Andhra state law on local hiring and by the new state government wanting to review the incentives given out by the previous administration to encourage the company to set up the plant, the second source and a third person with knowledge of the discussions said.

Moving the plant to Tamil Nadu could also help Kia in reducing logistics costs as it would bring it closer to some of its parts suppliers, the second source added.

It was not immediately clear how swiftly Kia could move production lines from a plant in one state to another, or what sort of disruption that would entail.

The sources declined to be named as the talks are private.

Kia started building the new plant in 2017 and formally inaugurated it in December, when it said the 23 million square foot facility would manufacture vehicles like its Seltos SUV for both the Indian and overseas markets.

It said the facility would “become a vital part” of its global production network in the long term.

But considering relocation within months of the inauguration highlights the challenges foreign investors face while dealing with policy changes at federal or state level in India.

Kia was caught off guard in July after the new state government in Andhra mandated companies to reserve 75% of all jobs for locals from the state, making it much harder for the company to find suitable employees, two of the sources said.

Kia has also been unnerved by the new state government’s bid to review certain financial incentives – such as breaks on electricity tax and deferred land payments – given to the company by the previous administration, one of the sources said.

After taking control of Andhra in 2019, a new government has decided to review agreements signed with several companies, including from the renewable energy sector, sparking concerns among foreign investors around sanctity of contracts in India.

The Japanese ambassador to India, given Japanese companies interest in the region, told Andhra Pradesh not to renegotiate renewables contracts as it would hit business sentiment in the region, an Aug. 7 letter seen by Reuters showed.

“This is a problem for all companies including Kia … the cost of moving the plant would be too high and would set the company back by about two years and they have made huge investments,” said one of the sources aware of Kia’s concerns.