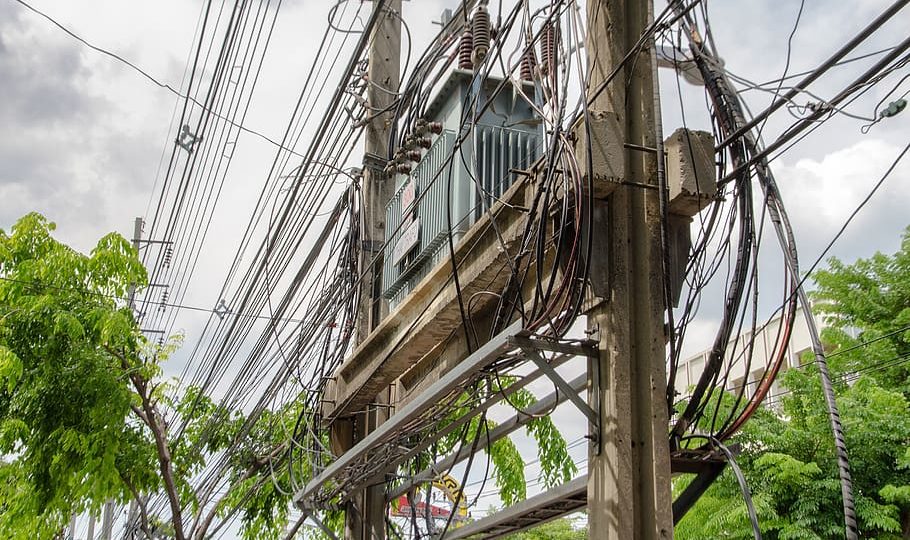 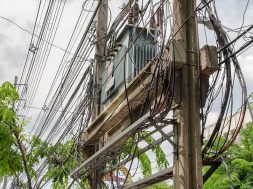 Multiple explosions rocked public utilities offices in Yangon last week amidst growing threats from Myanmar’s junta security forces against civilians, who have refused to pay their electricity bills in an act of defiance toward the State Administrative Council.

On Friday, explosions went off at the local electricity offices in Sanchaung, Mingaladon and Lanmadaw, local media reported. In Mandalay, an electric meter reading clerk working for the junta was shot dead on Sunday in broad daylight by two unknown shooters.

The targeted attacks came amidst rising pressure from authorities who were threatening to cut off power to households if they didn’t pay their electricity bills. In previous weeks, soldiers have demanded payments at gunpoint from civilians in several townships across the country.

On the same day, the state-controlled Myanmar power company warned that electricity could be cut off for households who continued to withhold payments in a bid to deny revenue to the SAC.

“For the benefits of the people, you are requested to cooperate and help to regularly pay monthly fees,” the Yangon Electricity Supply Corporation said in an announcement in a Facebook post.

There is a growing online movement to #BurnElectricityBill where civilians post pictures of them burning their power bills. Anti-coup protesters are also pushing for citizens to use generators and solar panels instead of using the electricity grid.

In previous weeks, explosions also occurred in Hlaing, Tamwe, and Thingangyun townships in Yangon and Bago Township in Bago Region. In Mandalay, members of civilian defense forces and junta security forces exchanged fire last month after a People’s Defense Force base was raided.