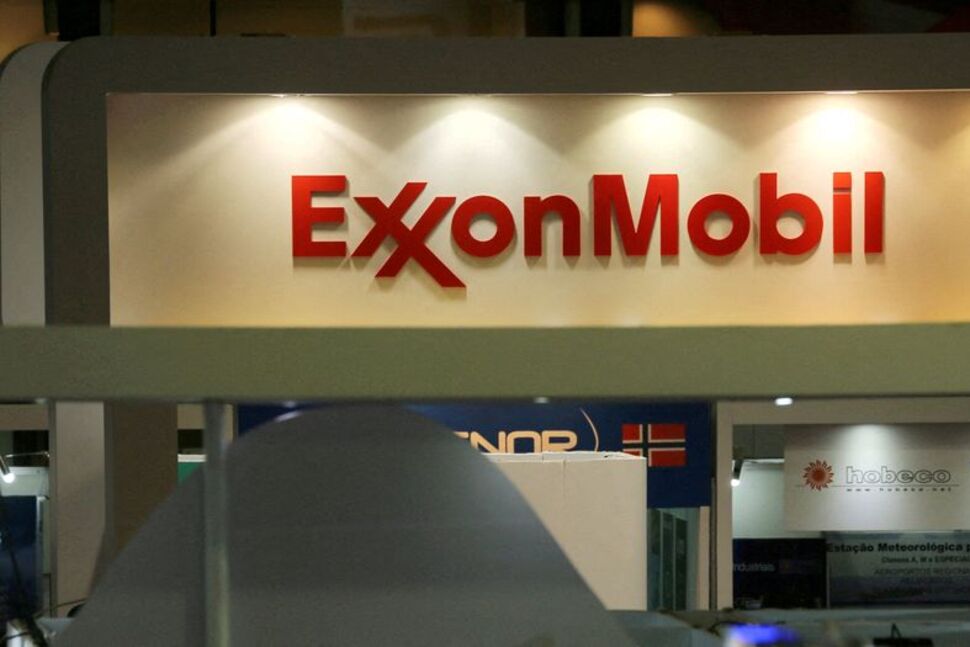 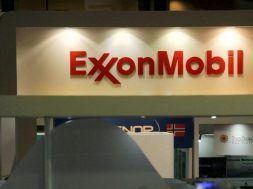 HOUSTON :  Exxon Mobil Corp. estimates there will be a $4 trillion market by 2050 for capturing carbon dioxide and storing it underground, the company said in a presentation on Tuesday.

That is about 60% of the $6.5 trillion market the U.S. largest crude producer estimates for oil and gas by then.

Carbon capture is an important emissions reduction technology, according to the International Energy Agency (IEA). It involves the capture of CO2 from fuel combustion or industrial processes, transporting it via ship or pipeline, to be stored underground in geological formations or used as a resource to create products.

Large oil companies have been investing to make carbon capture and storage (CCS) a relevant business as international bodies such as Intergovernmental Panel on Climate Change (IPCC) point the technology as key to mitigate the effects of global warming.

Exxon is under public pressure to reduce its total emissions as its energy transition strategy does not include renewable sources of energy like solar and wind. It has recently hired Dan Ammann, who led the Cruise self-driving unit of General Motors Co until December, to lead its Low Carbon business starting on May 1.

U.S. oil producer Occidental Petroleum, developing the world’s largest project to extract CO2 from the air, has previously estimated CCS could become a $3-5 trillion global industry. The technology could generate as much in earnings and cash flow for Occidental than oil and gas today, Chief Executive Vicki Hollub said at a conference in March.