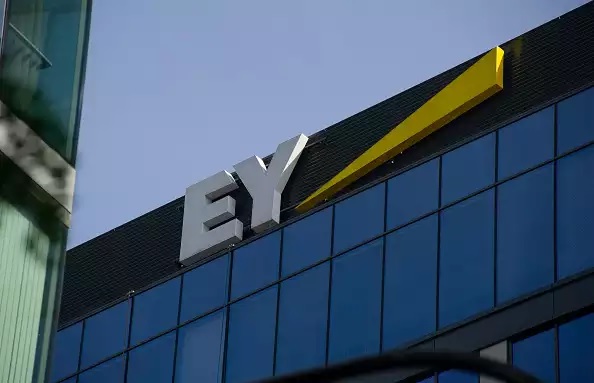 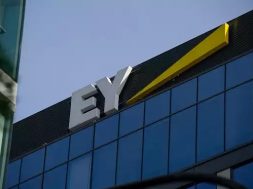 New Delhi: Global accounting and consultancy firm EY has announced a plan to become “carbon negative” this year by setting up targets to reduce its absolute emissions and removing and offsetting more carbon than it emits.

In a statement, the company said it has set seven components of its plan to not only become carbon negative but to reduce total emissions by 40 per cent which is in line with the science-based target of achieving net zero by 2025.

It added that it will also be using nature-based solutions and carbon reduction technologies to offset carbon.

0
0   0
previous Investing in infrastructure for a ‘green recovery’
next Over 1.2 billion people believe that climate change is a ‘global emergency’