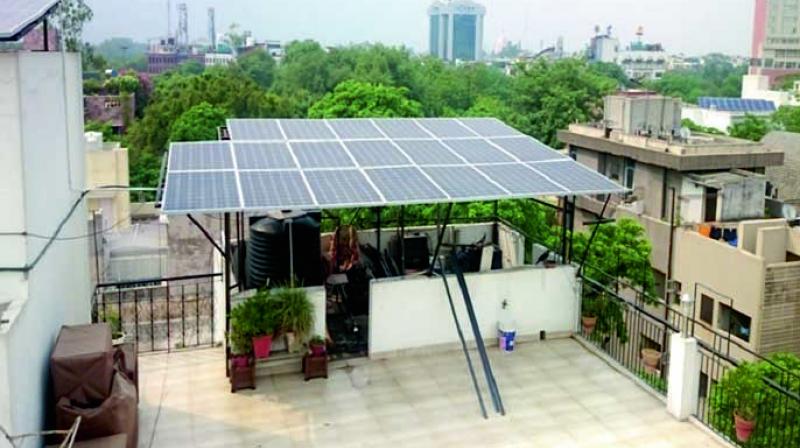 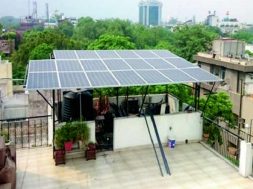 The project, Kisan Utthan Urja Suraksha Mahaabhiyan will be known as KUSUM Yojana.

This project will enable them to use solar light during the day and electricity at night. It will not only cut down their electricity expenses but will also help them earn money by selling the solar power.

This project is based on scheme declared by the Ministry of New and Renewable Energy (MNRE). The state government has reportedly sanctioned funds for the project.

The project, Kisan Utthan Urja Suraksha Mahaabhiyan will be known as KUSUM Yojana. 30 per cent of the cost will be paid by MNRE and the state will also bear the equal amount. Farmers will have to pay for the remaining 40 per cent.

“These solar pumps will be connected to feeders. If farmers transfer unused power to the grid they will get concessions in their bills,” said an officer.

This scheme will be implemented across state for new connections. Eventually old consumers will also get the portability option.