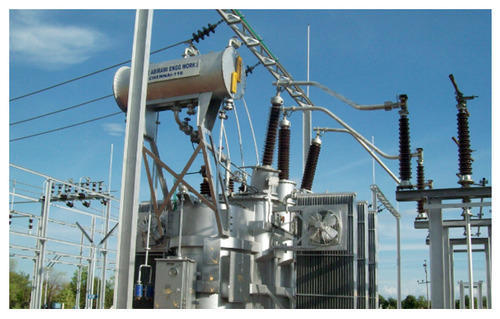 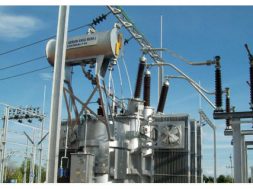 They wanted TANGEDCO to clarify if they can reconnect to the grid at the earliest.

COIMBATORE: TANGEDCO recently asking industrialists who consume over 11KV power a day to use generators for six hours (5.30 to 11.30 am) has had many fearing that it is a repeat of the power crisis of 2008-12. Though the power minister has clarified that the instruction had only been for one day (May 27), industrialists are still awaiting word from TANGEDCO to reconnect to the grid.

Electricity Minister P Thangamani explained that the alternative measure was suggested only for May 27, when the contribution from wind energy had dropped from 3,000 MW to just 13 MW. “Renewable energy industrialists give us a forecast on power generation, based on which we will plan power generation in thermal stations. Hence, on May 27, we requested HT (high tension) customers to use generators for some time. Now, even Koodankulam has started providing electricity. Our State has sufficient power and there is no chance for a crisis,” he assured.

However, industrialists pointed out that the message they received did not specify a date and hence they have continued to use generators for the six-hour period since. They wanted TANGEDCO to clarify if they can reconnect to the grid at the earliest.

Tamil Nadu Electricity Consumer Association’ former president D Balasundaram pointed out that there had been frequent power cuts over the past one week. Given that power consumption is at the highest during peak summer, the government should have been prepared for it, he said.

A top TANGEDCO official, said, “Some days the generation can be drastically reduced. During those days, TANGEDCO will send a request to the HT customers to use generators during peak hours.”