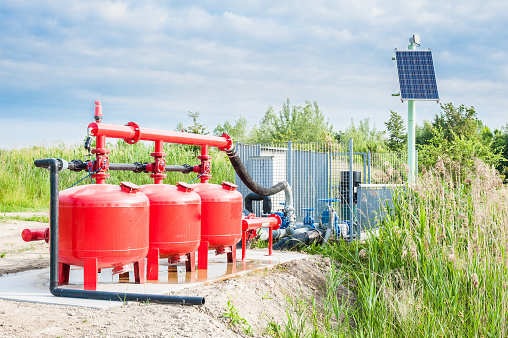 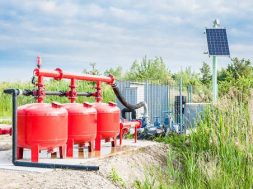 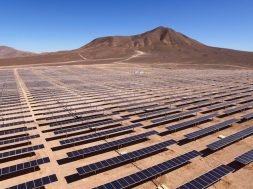 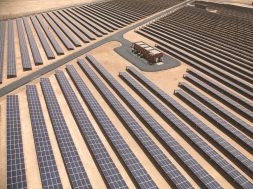 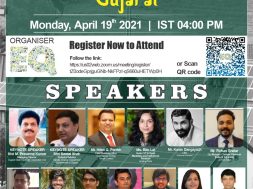 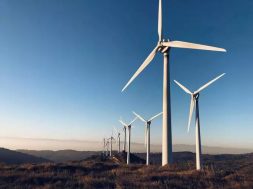 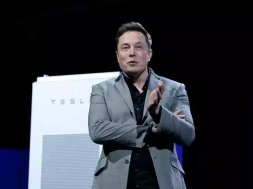 Some counties, such as Kaari’s Tharaka Nithi – where rural electrification is widely lacking – now are tapping solar energy to pump water to villages from nearby rivers

MARIMANTI, Kenya: Stooped over knee-high rows of green gram plants at her farm in eastern Kenya, Grace Kaari hums to herself as she slices out weeds with a blunt machete.

Two years ago, Kaari would not have had time to tend her crop in the morning. Instead, she would have been traveling to gather water, at a river 12 kilometres (7 miles) away.

“I used to spend the whole day fetching water. I could not do anything else for the day because of tiredness,” she told the Thomson Reuters Foundation.

But a recently installed solar-powered water pump has now brought the precious resource direct to her village. And with the village water storage tanks full, she has time for the endless other tasks on her one-acre piece of land, she said.

Access to clean water remains a struggle for many of rural Kenya’s poorest households, with families blaming the problem on everything from a lack of infrastructure to a lack of government commitment to help the country’s most marginalised.

But some counties, such as Kaari’s Tharaka Nithi – where rural electrification is widely lacking – now are tapping solar energy to pump water to villages from nearby rivers.

The water is then directed into village storage tanks where household members can fetch it free of charge.

“People have been struggling with water scarcity, yet this county has three permanent rivers. The challenge was to tap water from the sources and bring it near homes,” said Jasper Nkanya, the county’s executive commissioner for agriculture, water, irrigation and fisheries.

Nkanya said the county has plenty of sunshine, a resource that went untapped for years, though that is now changing.

“The solar units are able to absorb energy which can be used to pump water during the day and at night” using a a battery system, he said in an interview.

Established at a cost of 8 million Kenya shillings ($80,000), the solar pump project, which serves over 40,000 people, is funded by the county government, Nkanya said.

Residents say easier access to water has made a difference in their lives, particularly those of women and girls, who are traditionally charged with gathering water.

“My daughter used to miss school as she accompanied her mother to fetch water,” said Martin Mwiti, a motorbike taxi operator in Marimanti.

Now, “her performance has improved because she is always at school”, he said.

Nkanya said the government hopes to expand the project to other parts of the the county that face similar water security problems once more funds are available.

Another 14 Kenyan counties also are seeing solar power put in place to boost development, including access to water, as part of a World Bank-funded effort, said Joseph Njoroge, the energy ministry’s principal secretary.

“The aim is to use solar energy to bring development in marginalised parts of Kenya, including access to water, lighting and heating,” Njoroge said of the $150 million project, launched in 2017.

Mbeo Ogeya, an African research fellow at the Stockholm Environment Institute, said the use of solar power to fuel water pumping and irrigation “can be a game changer in energy and food security for marginalised parts of Kenya”.

In Marimanti, the impact of access to solar-pumped water is already becoming visible.

Modern homes are gradually replacing grass-thatched huts in the area, long one of the poorest in Kenya, as easier access to water spurs new businesses, in part by freeing women’s time.

Njoroge, of the energy ministry, sees much more use of solar power ahead for Kenya.

“We are looking at the potential we have, looking ahead and counting on renewable energy to supply our energy needs. This is will reduce energy costs and spur the growth of micro and medium enterprises especially in rural areas,” he said.