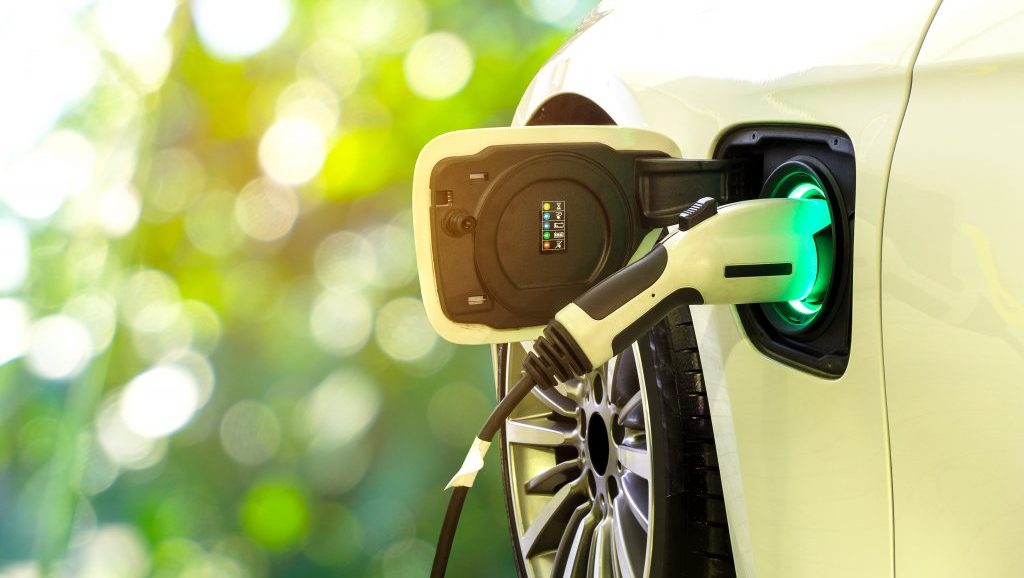 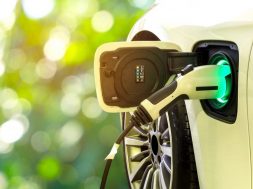 S.T. JOHN’S, N.L. — The federal government is giving a funding boost for a network of electric vehicle charging stations across Newfoundland and Labrador.

Ottawa announced it would add $770,000 to the $1 million set aside by the province for a network of 28 electric vehicle chargers.

The province aims to build the stations along the Trans-Canada Highway between St. John’s and Port aux Basques, with a charging site included in Gros Morne National Park.

Construction is set to begin in September.

The project is designed to increase electric vehicle use in the province, using surplus electricity from the Muskrat Falls hydroelectric dam that’s set to begin powering the island during the next year. 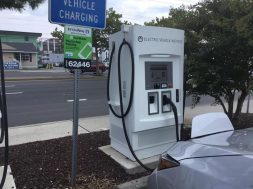 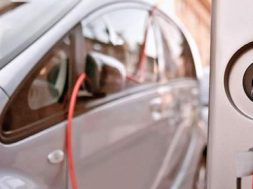 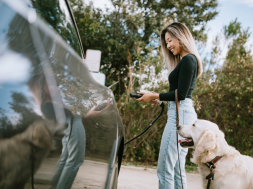