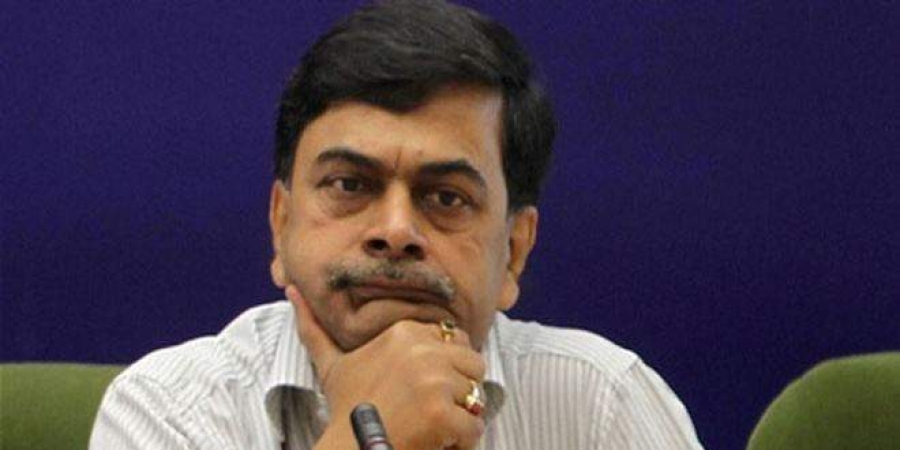 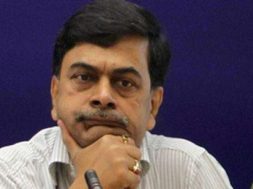 This is the second letter from Singh, who had on July 9 written to Jagan raising concern over the State’s move.

Requesting not to revisit the PPAs on the basis of ‘apprehensions of irregularities’, the Union minister observed that the tariff fixed in Andhra Pradesh was either lesser or on par with those in other States.

The missive was sent in response to a letter shot off by Jagan on July 25. This is the second letter from Singh, who had on July 9 written to Jagan raising concern over the State’s move.

In the latest missive, while the Union minister agreed with the Chief Minister’s argument that financial situation of State power utilities was a matter of concern, he said it could not be attributed to renewable power purchase.

“The costs incurred on the purchase of power are passed on through tariff. The present situation of Discoms is due to the fact that against the proposed increase in tariff for AP as per UDAY norms of 3.6 per cent in 2016-17, 5 per cent each in 2017-18 and 2018-19, the actual increase was only 0.81 per cent, 4.5 per cent and 0 per cent respectively,” he said, requesting that tariffs be rationalised every year as per norms.

Inferring that the tariff in the State was not exorbitantly high, Singh noted that the feed-in tariff of `4.84 per unit in AP could be compared with wind tariff for the same year in Rajasthan, Maharashtra, Madhya Pradesh and Gujarat, which had `5.76 per unit, `5.56 per unit, `4.78 per unit and `4.18 per unit respectively. Referring to Jagan’s contention that three firms — Greenko, ReNew Power and Mytrah — had the major share of agreements, the Union minister said that the said companies informed that majority of their power was developed before 2014 and later they enhanced their capacity through the acquisition of other companies.