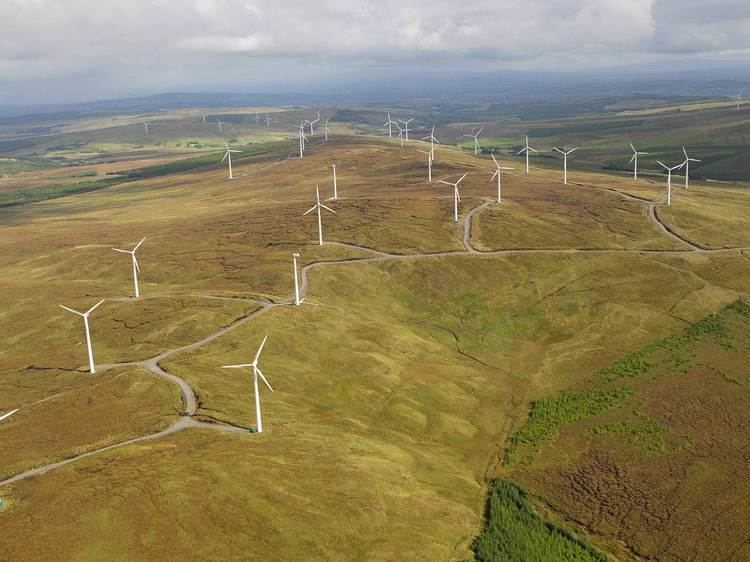 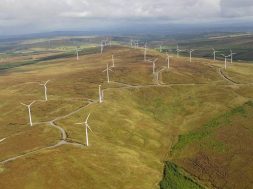 * Combined 1.36 TWh of electricity to be added

* Subsidies will be paid for 12 years

* Country is reliant on Sweden and Russia for power

OSLO: Finland will subsidise seven wind power projects which will increase the country’s total wind energy production capacity by about a quarter, the country’s ministry of economic affairs and employment said on Wednesday.

The projects will add a combined production of 1.36 terawatt hours (TWh) of electricity annually and could help the country, which is a net power importer, to be less reliant on Sweden and Russia.

Finland has also decided to ban the use of coal in energy generation by 2029 and aims to replace its coal-fired power plants with two nuclear reactors and new renewable energy projects.

The feed-in tariff subsidies that will be paid to each wind project will depend on the bids the ministry received from tenders, with an average price of 2.49 euros ($2.80) per megawatt hour (MWh), the ministry said in a statement.

A full subsidy is paid when the average of the three-month market price of electricity is equal to or lower than the reference price of 30 euros/MWh.

The subsidies, which the ministry said will not exceed 3.5 million euros in total, will be paid for a period of 12 years, which begins no later than three years from the date of the approval decision.

“Τhe feed-in tariff system was one of the key drivers of wind power plant construction, as indicated by the large number of bids submitted,” said the ministry.

The tender was technology neutral, but the only bids the ministry received were from wind power projects. A total of 26 tenders were submitted, of which seven were approved.

Finland announced the subsidy scheme last year to ensure it reaches the country’s and the European Union’s climate goals by 2030 and the first instalment of the subsidy is estimated to be paid in 2020. ($1 = 0.8887 euros)

tags: Finland to back 7 projects to raise wind power capacity by a quarter
21