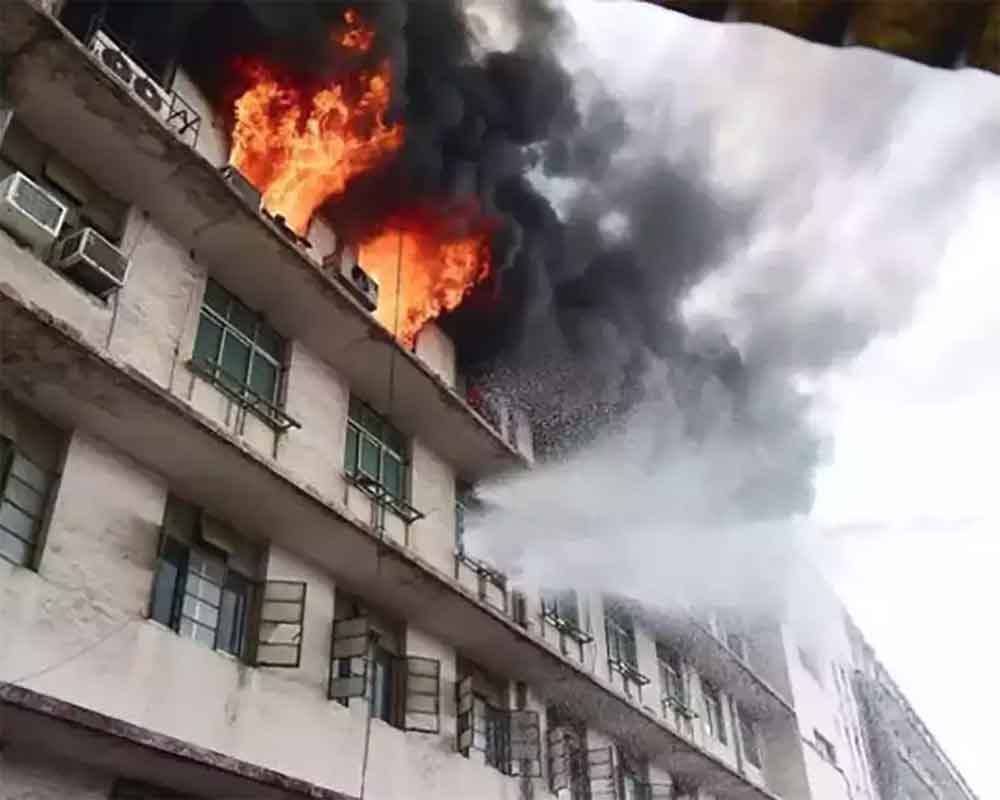 Fire breaks out at MNRE office in CGO complex, no casualty 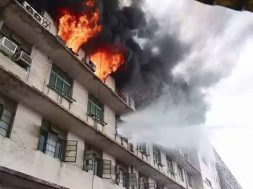 Fire breaks out at MNRE office in CGO complex, no casualty

New Delhi: A major fire broke out at the office of Ministry of New and Renewable Energy (MNRE) at the CGO complex Pragati Maidan here on Saturday morning, the fire official said.

‘A call was received at 0945 hrs that a fire broke out at Block 14 office of MNRE at the CGO complex Pragati Maidan, and 25 fire tenders were rushed to the spot to douse the flames,’ the official said.

‘The fire was doused at 1050 hrs,’ the official said, adding no casualty was reported.

However, the damage in the office is reported, he said.

The cause of the fire is yet unknown, and the police investigation is underway.