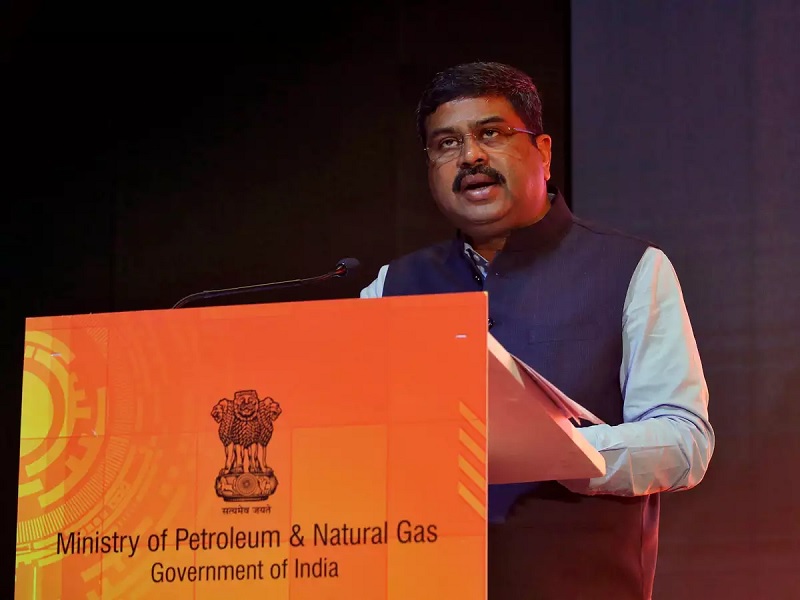 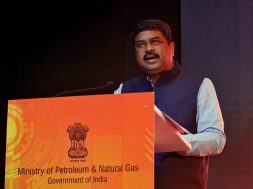 Pradhan said oil and gas companies in India are targeting to deploy solar panels across the value chain of their operations, so as to solarise operations at 50 per cent of their oil and gas stations,

Pradhan said that increasingly and rightly so, Indian oil and gas companies are actively taking part in this clean energy transition. “In order to reduce carbon footprint, these companies will be focusing more on green energy investments such as renewables, biofuels and hydrogen going forward. We are also actively encouraging industry in general, and oil and gas companies in particular, become participants to this solar transition.”, he added.

Pradhan said oil and gas companies in India are also making efforts to deploy solar panels across the value chain of their operations, and has so far achieved installed solar power capacity of 270 MW. “Additional 60 MW solar capacity will be added in the coming year. We have taken up the mission of solarising about 50 per cent of fuel stations owned by public sector oil companies in the next five years. More than 5,000 fuel stations of Indian Oil, the largest oil marketing company, were solarised last year. A substantial amount of solar PV capacity was also added by oil and gas companies during the last few years.”

He said oil and gas PSUs are increasingly evaluating new opportunities in the solar and RE space for diversification. Recently, French major Total has also announced investments for buying about 2 GW operating PV plants in India.

“Despite the challenges presented by Covid-19 pandemic, we are in the process of overhauling India’s supply chains and reducing overdependence on imports for solar modules. Under the ‘Atma Nirbhar Bharat Abhiyaan’ or Self-Reliant India reforms announced by Prime Minister Narendra Modi, our country has received proposals from various players for over 10 GW of fresh solar equipment manufacturing. In line with Prime Minister Narendra Modi’s call to action for developing low-cost indoor solar cooking solutions, IOCL has tied up with Sun Bucket System, a US-based start-up working in the niche area of solar energy-based products. We are encouraging Indian oil and gas companies to develop such innovative and scalable tie-ups in solar sector, which have the potential to make nationwide impact,” he added.

Lauding the role of the ISA for making rapid strides since its launch at the UN Climate Change Conference in Paris on 30 November 2015 by Indian prime minister and the then French President, Pradhan said that as the latest inter-governmental international organisation with its headquarters in India, ISA is not only a testament to India’s unwavering faith in multilateralism but also a commitment to a better, sustainable and greener future. He said that the Alliance reflects the vision and the firm belief that the beneficence of the Sun could be used to bring together the peoples of this planet for a shared solution to our energy needs.

Pradhan said that there has always been a vision to make solar energy accessible and affordable for the poor by addressing the various financial and technological factors that currently impede such access. “The platform provided by ISA perfectly fits and matches growing energy needs of countries across the globe. Oil and gas companies in India will work closely with ISA to explore opportunities for implementation of solar-based projects within India as well as in other countries particularly other developing countries where ISA is focusing for faster development of solar energy infrastructure”, Pradhan said.