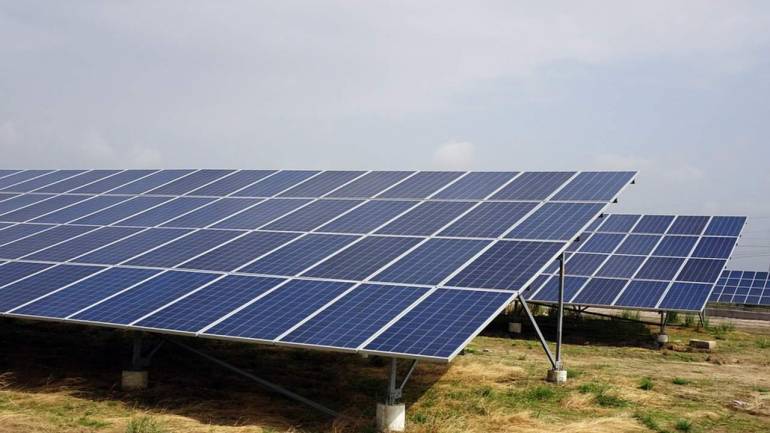 For the first time, India is investing more in sustainable energy 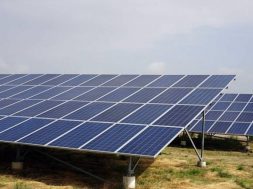 For the first time, India is investing more in sustainable energy

The shift in the country’s spend could be explained by both a shift in government policy and the fast decreasing costs of harnessing solar power.

A vast majority of India still relies heavily on fossil fuels, mainly coal, although several nations across the globe are curbing its use. In fact, its use in the country is still on the rise, as newer demands are created with every passing day.

However, in what could come as a breather to environmentalists, according to an International Energy Agency report, for the first time, India’s investments in renewable energy sources are fast outgrowing that in fossil fuels.

For the past three consecutive years, India has seen more investments in renewables than fossil fuels. And in 2018, for the first time, spends on solar energy exceeded spend on coal-fired power generation, reported the World Economic Forum.

Although 74 percent of India’s electricity still comes from coal-fired power plants, this news has upped hopes that renewable sources of energy will soon take over the reins from fossil fuels.

India’s increased spend on renewable sources is not only good news for the country but for the world as a whole since we are the third-largest contributor to greenhouse gases. This changing attitude could bring about a paradigm shift in the attitude the rest of the nations have towards fossil fuels.

Also, despite coal finding growing use, India is on track vis-à-vis meeting Paris Climate Agreement obligations. Under the climate accord, India had vowed to get 175 GW of renewable energy online by the year 2022.

Now, the shift in the country’s spend could be explained by both a shift in government policy and the fast decreasing costs of harnessing solar power. Prime Minister Narendra Modi had declared large-scale solar energy investments after coming to power in his last term.

Another positive change that the country has witnessed is a substantial drop in new coal power generation. In the past, we were required to source an additional 20 gigawatts capacity of energy year on year; in the past three years, however, less than 10 gigawatts were required to be added to the existing capacity.

0
0   0
previous GAIL is planning to invest Rs 55,000 crore over the next few years: Chairman
next India's power production to grow 5-6% in FY20 on new household demand