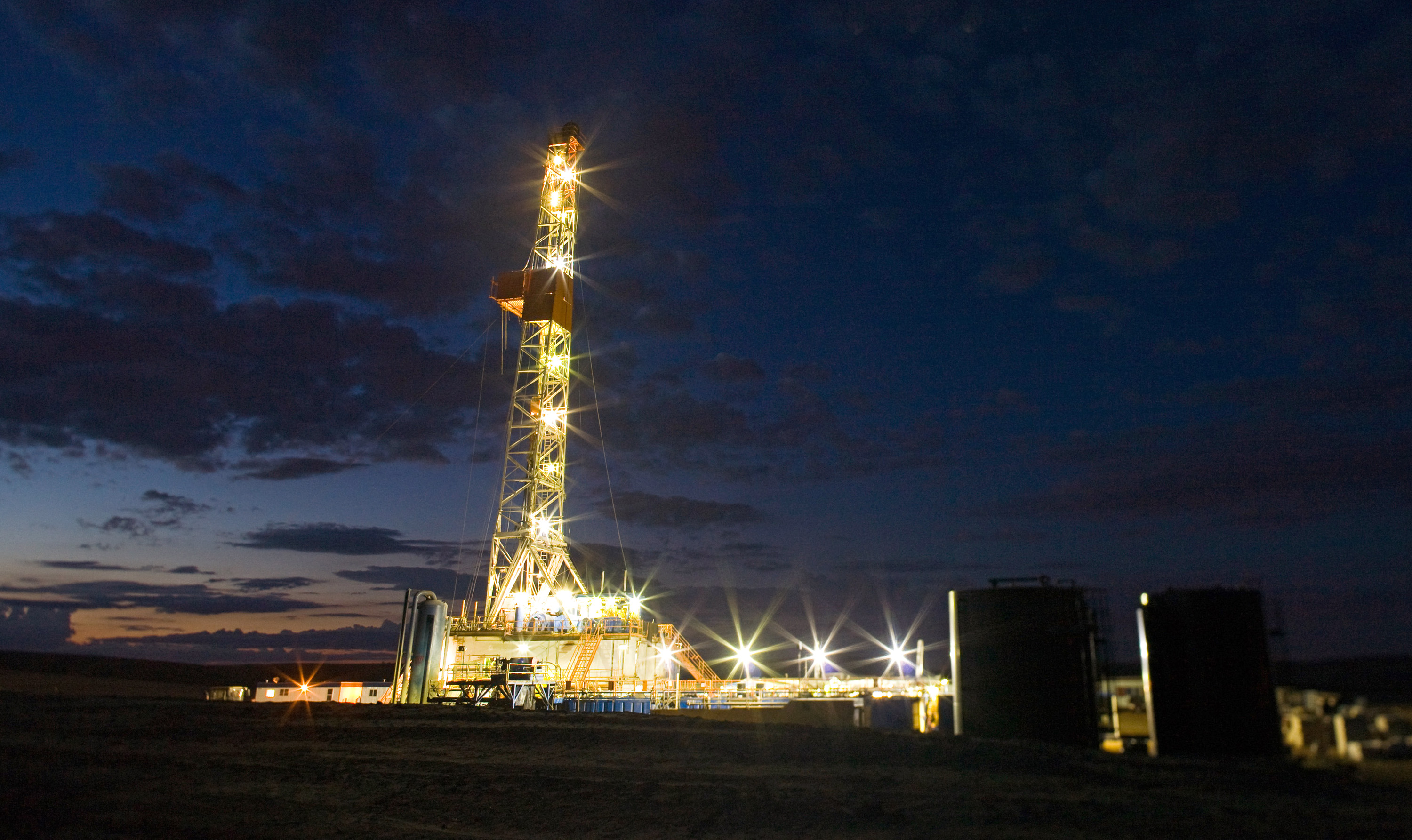 Fracking Is the Bridge to Renewable Energy 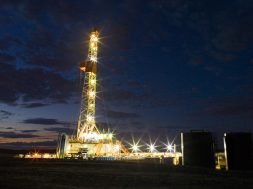 Fracking Is the Bridge to Renewable Energy

Senator Bernie Sanders is leading the charge for a national moratorium on hydraulic fracturing, the process of extracting oil or gas by cracking open subterranean rock. Unfortunately, such a ban would make another of his goals – switching to green energy – harder to achieve.

At a recent climate forum, Sanders and fellow Democratic presidential candidate Kamala Harris called for a total ban on fracking (as hydraulic fracturing is commonly known), on the grounds that it harms the environment in multiple ways. Its products, oil and natural gas, both add carbon to the atmosphere when burned. It can release various pollutants, contaminating nearby drinking water supplies. Fracking for gas also generates methane, which contributes to global warming. Many voters support a ban, suggesting that they’re aware of these problems.

So the U.S. would be better off without fracking. And because of the shift to renewable energy sources such as solar and wind, this will eventually happen. Optimists believe it can be achieved by 2050; Sanders has set an ambitious goal of full decarbonization of electricity and transportation by 2030. But banning fracking too quickly might jeopardize this crucial transition. Why? Because switching to renewable energy requires a lot of energy. Solar panels, wind turbines, batteries and electric cars must be manufactured in huge quantities. Buildings must be retrofitted with new electrical wiring and energy efficiency technologies. Millions of vehicles will have to transport workers and materials to houses and power plants to install the technologies. Smart power grids and storage facilities will be needed to overcome the intermittency of wind and solar.

All of this will take huge amounts of energy — electricity and vehicle fuel. Where will it come from? Currently, renewable sources account for only 11% of U.S. primary energy consumption. Electric vehicles may be gaining market share, but they still comprise less than 1% of the country’s fleet. You can’t use solar and wind to build the generation capacity for more solar and wind until you have a lot of it. The U.S. simply isn’t there yet — it doesn’t have enough green energy to power the transition.

Instead, if fracking is banned immediately, the U.S. will probably go back to using coal and imported oil (Sanders has also proposed banning the other option, nuclear power). This will mean much greater carbon emission and deadly air pollution from coal. It will also would push up global oil prices, generating big windfalls for leaders like Russia’s President Vladimir Putin and Saudi Arabia’s Mohammad Bin Salman. Such a reversal would be a terrible shame. In recent years, coal power has plummeted, as a result of fracking and the rise of natural gas: 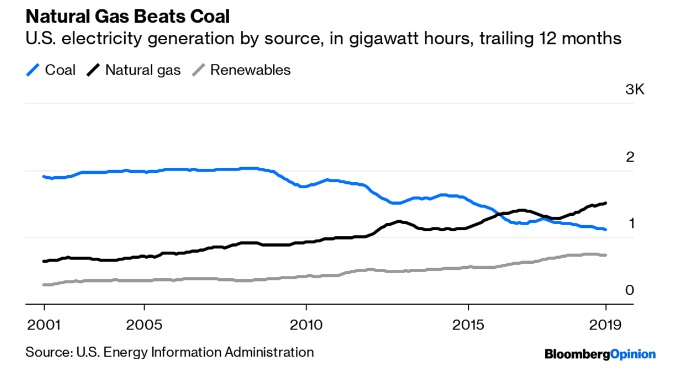 Meanwhile, the fracking boom has helped the U.S. go from being the world’s biggest oil importer to potentially being a net oil exporter in 2020: 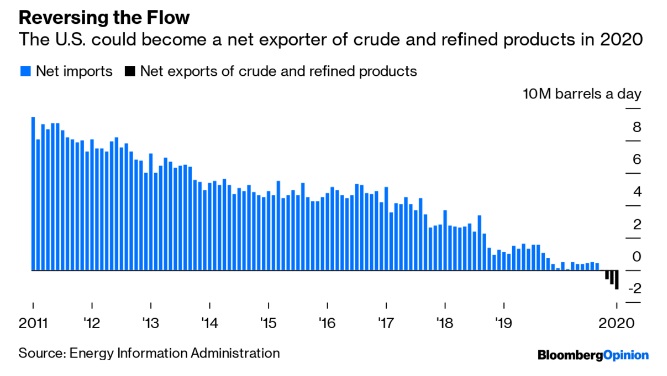 Banning fossil fuels outright, as some on the left might suggest, would only make things worse. Eliminating the source of 83% of the country’s electricity generation and more than 99% of its vehicle power would quickly reduce the U.S. to pre-industrial living standards.

Instead of rejecting fracking, the U.S. should seek to mitigate its environmental problems while transitioning away from oil and natural gas as quickly as possible. Available technologies can reduce pollution and methane leaks. Wastewater treatment, the use of recycled water and water-free fracking can mitigate groundwater contamination. Meanwhile, methane leaks can be addressed by upgrading or replacing old equipment, capturing gas released at the wellhead and banning the practice of flaring.

These would, of course, be temporary steps. Fossil fuels will eventually be phased out. But ironically, doing so faster means using more of them in the short term. And domestically produced natural gas and oil, with the appropriate environmental protections, are the least bad kind.Fracking is a bridge to the renewable energy future. We shouldn’t blow it up until we’ve crossed.

Noah Smith is a Bloomberg Opinion columnist. He was an assistant professor of finance at Stony Brook University, and he blogs at Noahpinion.

0
0   0
previous Penn State and Lightsource BP Start Construction on One of the Largest Solar Projects in Pennsylvania
next As Solar Energy Booms In South Carolina, POWERHOME Solar Expands Operations