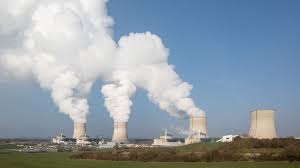 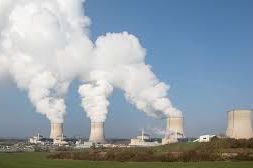 Electricite de France SA, which dominates the nation’s power production, said some of its reactors may contain substandard components. The utility’s shares tumbled.

EDF didn’t say if any of the country’s 58 reactors will have to be halted, but electricity prices surged in anticipation of shutdowns. The announcement is another blow to the nuclear industry in France, which is more dependent on atomic energy than any other nation.

EDF’s repeated problems with the quality of reactor components, which include faulty welds in its flagship Flamanville project and anomalies in manufacturing records at the Creusot forge, add to growing global concerns about the suitability of nuclear energy as an alternative to polluting fossil-fuel plants. Beyond the longstanding questions about reactor safety after the Chernobyl and Fukushima accidents, there are doubts about its economic viability as the cost of renewable energy plunges. 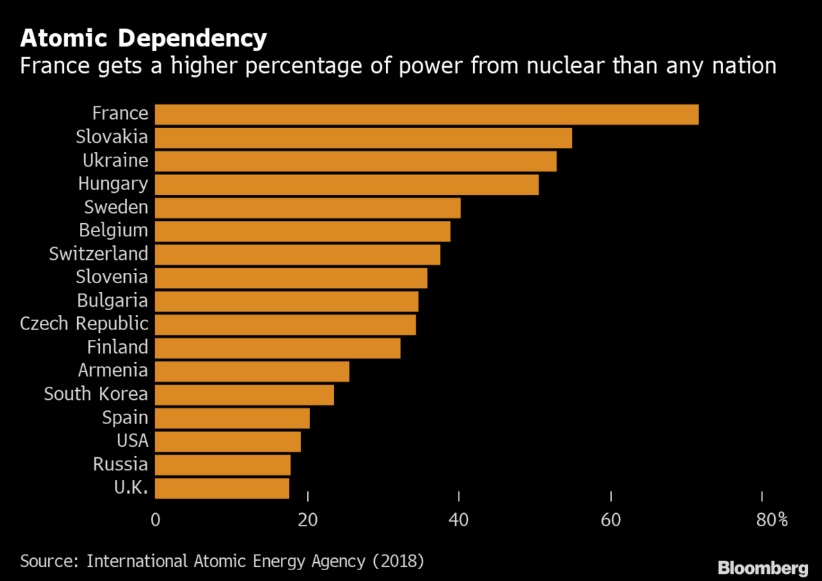 “Post-Fukushima, safety rules are so stringent that unplanned halts are becoming more and more frequent,” said Tancrede Fulop, an analyst at Morningstar. “That is undermining the nuclear case for a low-cost, baseload production of low-carbon electricity.”

Framatome, a French supplier of atomic equipment taken over by EDF and some partners almost two years ago, has informed the utility “of a deviation from technical standards governing the manufacture of nuclear-reactor components,” Paris-based EDF said in a statement on Tuesday. “It concerns in-service components as well as new components which have not yet been installed on any sites.”

Three years ago, EDF had to check almost a third of its nuclear reactors after uncovering manufacturing problems in key components made by Framatome, then called Areva, at the Creusot forge. That forced longer-than-planned maintenance outages, reducing the utility’s output. A new reactor under construction in Flamanville, western France, is also marred by construction delays.

This latest incident doesn’t help EDF’s image as it seeks to build nuclear plants abroad, Bloomberg Intelligence analyst Elchin Mammadov said in a note. “The technical issues related to the manufacturing of nuclear-reactor components by Framatome could affect EDF’s nuclear output,” similar to the impact of Creusot irregularities, he said.

The deviation in technical standards “concerns an excursion from temperature ranges in certain areas during manufacturing operations, more specifically involving detensioning heat treatment on some steam generator welds,” EDF said. It has alerted the French nuclear safety authority, and will provide additional information as checks progress, it said.

Framatome and EDF are making “very complex calculations” to find out if the deviation will have an impact on the “integrity” of the components, Calvet said. Some equipment produced at the Saint-Marcel facility used different manufacturing processes, which aren’t in question, he said. 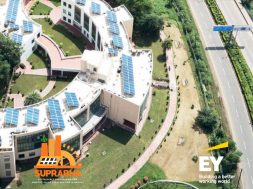 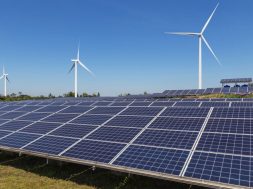 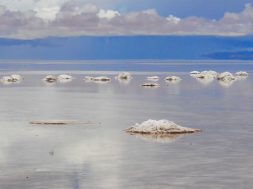