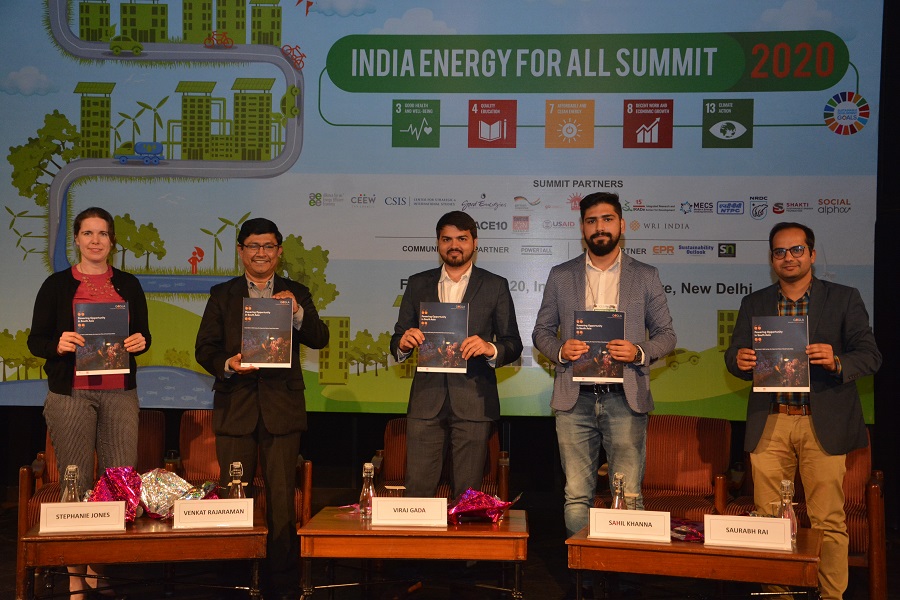 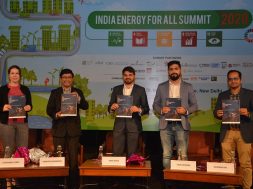 New Delhi: Indian households with a solar home system report significant improvements to their quality of life as people feel safer and their children have more time to study. Systems also provide big boosts to income for 1 in 10 owners, who are using their SHS to light and power businesses and to unlock more work hours. The findings are part of a new report published by GOGLA, the global association for the off-grid solar energy industry.

The Powering Opportunities in South Asia research funded by UK AID and conducted by Altai Consulting titled, surveyed 949 households in South Asia, primarily including rural customers from the Indian states of Assam and Uttar Pradesh1.

It concluded that an overwhelming 94% of the households surveyed reported an improvement to their quality of life after buying a solar home system, with a majority reporting positive impacts in the areas of safety (90%) and education (66%).

Customers also use their solar systems for income generating activities or to increase their working hours, resulting in increased earnings. 11% of households surveyed reported an increase in income levels by up to $66 per month on average thanks to their solar home system. A total of 12% reported increased economic activity as they can work more or use their system for business. This increase in economic activity translated to 4FTE jobs created for every hundred units of solar home systems sold.

Viraj Gada, GOGLA’s India Regional Representative, said, “The Powering opportunities in South Asia report shows that, even with the impressive strides made by the Indian Government to increase grid access, small-scale solar continues to have an important role for Indian households. Although a majority of customers are using their solar home systems as a back up to the central grid, the additional energy security and power the systems provide are boosting quality of life and unlocking economic opportunities for those in rural and remote areas.

He further added, “Given the huge potential for small scale solar to enhance the national electrification efforts, we urge the Government to explore ways it can further support the off-grid solar industry, to help more people in rural areas to benefit from clean, affordable solar technology.”

GOGLA is the global association for the off-grid solar energy industry. Established in 2012, GOGLA now represents over 170 members as a neutral, independent, not-for-profit industry association. Our services assist the industry to build sustainable markets and profitable businesses delivering quality, affordable off-grid electricity products and services to as many customers as possible across the developing world.

About Off-Grid Solar in India

India has long been one of the key markets for the small-scale solar sector. Nearly 950,000 products, including solar lanterns, solar kits and solar home systems, were sold in the first six months of 2019 alone. New innovations, such as solar water pumps, TVs, fans and refrigerators, as well as pay-as-you-go technologies are now creating new and innovative ways for the Indian market to benefit from clean solar technologies.

About the powering opportunity in South Asia Report

Powering opportunity in South Asia is the fourth report in the ground-breaking ‘Powering Opportunity’ series and the first to focus on South Asia.

The full report on South Asia is available from www.gogla.org/poweringopportunity.