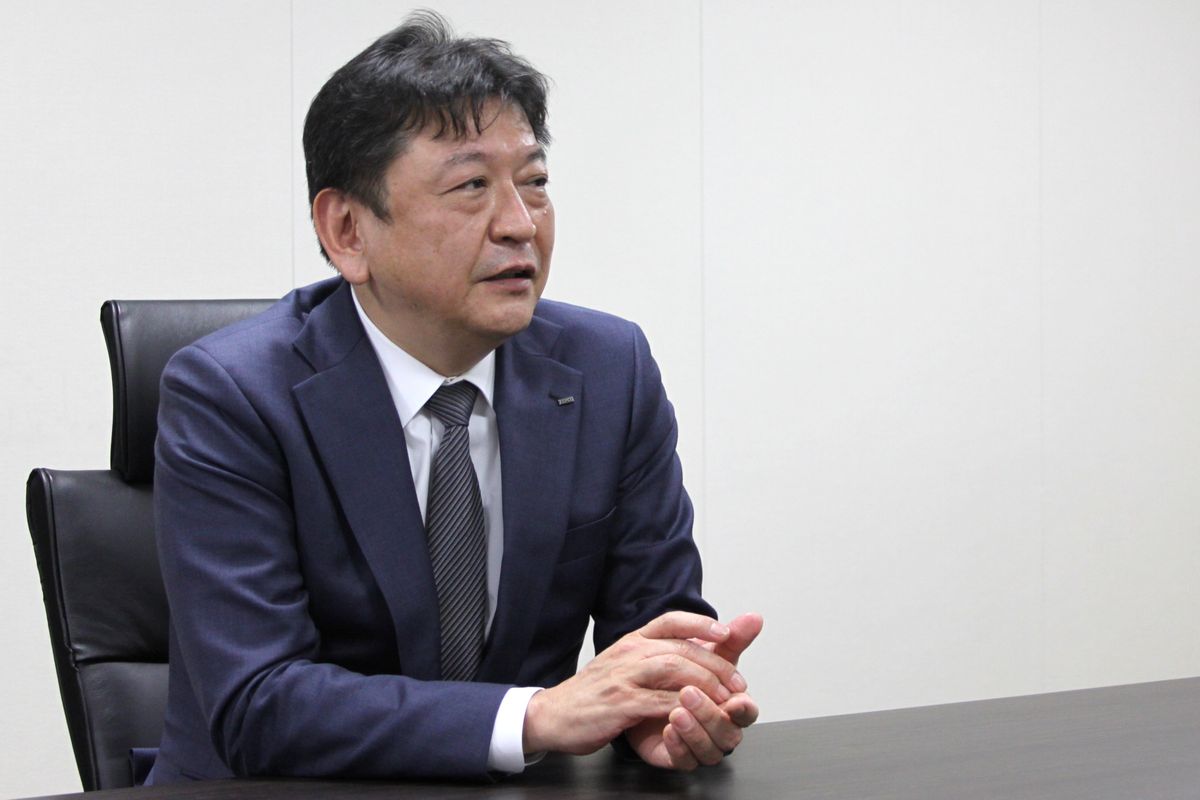 Japan’s biggest utility and the owner of the wrecked Fukushima nuclear power plant said it needs atomic energy to meet its pledge to cut its carbon dioxide emissions in half by 2030.

It will take time to boost capacity of renewable energy, such as offshore wind, which makes nuclear energy indispensable for the company to curb CO2 emissions 50% by fiscal 2030 from 2013 levels,

according to Tepco President Tomoaki Kobayakawa. All of its nuclear reactors were either crippled or shut shortly after the March 2011 earthquake and tsunami, which triggered meltdowns at the Fukushima Dai-Ichi plant.

“Utilizing a certain amount of nuclear will be necessary for Japan to become carbon neutral,” Kobayakawa said in an interview with Bloomberg on Thursday.

Prime Minister Yoshihide Suga pledged last year to achieve net-zero emissions by 2050 through boosting dependence on offshore wind, hydrogen and carbon-capture technologies. While atomic plants could help meet the new target, widespread public opposition because of safety concerns has stalled the return of the country’s nuclear reactors that were shuttered following the Fukushima disaster.

Tokyo Electric Power Co. Holdings Inc., as the utility is officially known, hasn’t decided on its 2050 power mix targets, but nuclear is an option that is being considered, according to Kobayakawa.

Tepco faces an uphill battle restarting its only operable nuclear power plant, the Kashiwazaki-Kariwa facility in Niigata prefecture. Kobayakawa said it won’t resume operations until the local government, which has been reluctant to set a road map, gives a green light on it.

Meanwhile, a series of recent safety missteps at the Niigata facility has triggered an additional review by the regulator. Last month, Tepco pulled its target date for when the plant will be operationally ready to run again after it discovered parts of the plant didn’t comply with post-Fukushima safety standards.

The utility emitted 140 million tons of CO2 in fiscal 2013, representing about 10% of Japan’s total emissions.