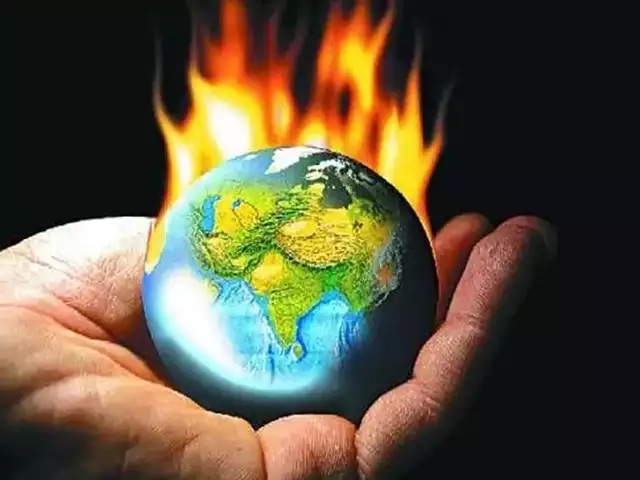 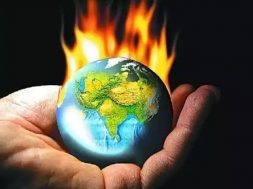 “The pre-2020 implementation gaps should not present an additional burden to developing countries in the post-2020 period,” the Indian government said in an official statement. India said if the developed countries fail to meet their Cancun pledge…

MADRID: India has called on the rich, industrialised countries to take the lead in combating climate change and curbing the rise in global temperature by fulfilling their pre-2020 commitments to reduce emissions and provide finance to developing countries.

“The pre-2020 implementation gaps should not present an additional burden to developing countries in the post-2020 period,” the Indian government said in an official statement released ahead of the UN Climate Change Conference COP 25.

India said if the developed countries fail to meet their Cancun pledges to reduce emissions by 2020, it would put additional pressure on the developing countries.

The recent UN Emissions Gap report found that while the G20 countries will collectively exceed their 2020 Cancun pledges, countries including the US, Canada, Indonesia, Mexico, the Republic of Korea and South Africa are projected to miss or not achieve them.

Detailing its efforts to slow climate change, India reiterated its plans to scale up the country’s renewable energy capacity to 450 GW. It highlighted collaborative initiatives such as the effort to increase solar energy capacity through the International Solar Alliance.

Other steps taken by India include the International Coalition for Disaster Resilient Infrastructure, a platform to generate and exchange knowledge on aspects of climate and disaster resilience, and its work with Sweden on the Leadership Group for Industry Transition, where governments and the private sector from various countries can work together to accelerate low carbon growth and cooperation in technology innovation.