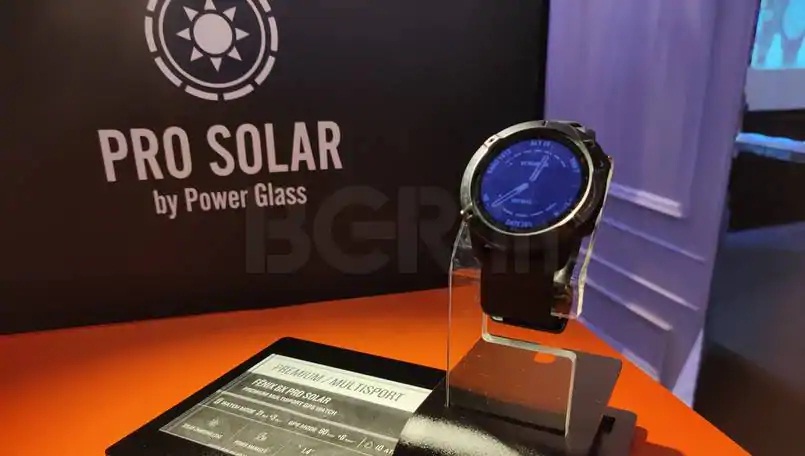 US-based wearable major Garmin has launched its Fenix 6 series — a rugged smartwatch line up designed for explorers at a starting price of Rs 79,990.

The Fenix 6X Pro Solar from the line up is designed with “Power Glass” which is a transparent solar charging lens that uses the sun’s energy to extend battery life.

“We are thrilled to announce the new solar edition in the Fenix series which will be a game changer in the smartwatch industry. The increased battery life, stylish built of the watch and the enhanced features will certainly appeal to fitness enthusiasts and athletes, fulfilling their need for error-free statistics,” Ali Rizvi, National Sales Manager-Garmin India, said in a statement.

The battery performance on the Fenix 6X Pro Solar in smartwatch mode is 21 days.

Other devices in the line up include Fenix 6S, Fenix 6, Fenix 6X, and Fenix 6X Pro Solar.IA 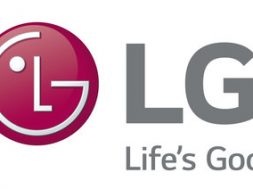