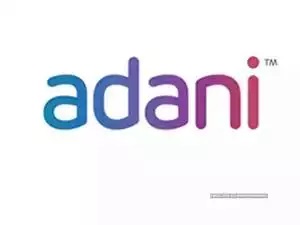 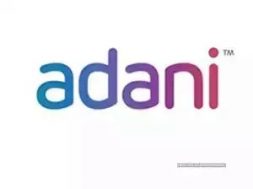 “Adani Foundation is humbled to contribute Rs 100 crore to the #PMcaresfund in this hour of India’s battle against #COVID19,” Adani tweeted.

Infrastructure conglomerate Adani Group, he said, “will further contribute additional resources to support the government and fellow citizens in these testing times”.

On Saturday, Tata Sons and Tata Trusts had contributed Rs 1,500 crore for the same cause.

Previously, Reliance Industries had made an initial contribution of Rs 5 crore besides opening India’s first Covid-19 hospital in Mumbai as also giving free meals through NGOs to the needy and fuel to emergency vehicles transporting infected patients.

“Ongoing #COVID19 crisis calls for the entire nation to fight as one collective force. We hope that our contribution to the #PMCaresFund will ably support the govt & the heroes on the frontlines. We’re with you all the way! #GoodnessNeverStops,” Adani Group said retweeting its founder chairman’s tweet.