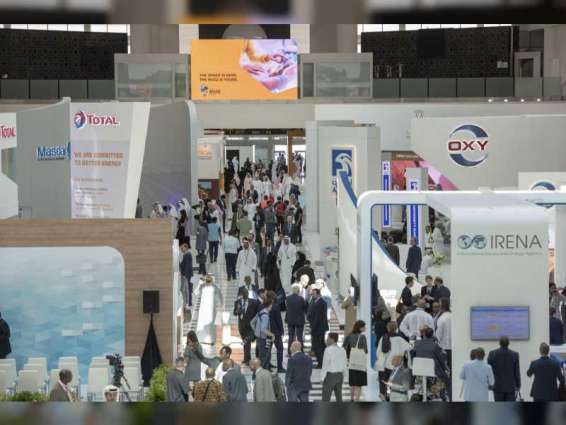 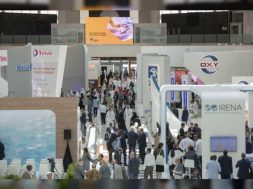 ABU DHABI : The GCC is rapidly adopting renewable energy generation to meet the power demand, lower carbon emissions and reduce costs, with the International Renewable Energy Agency, Irena, predicting that if the GCC realises its renewable energy plans, the region is set to create cumulative cost savings of US$76 billion by 2030.

The GCC’s installed power capacity grew fourfold between 2014 and 2017, the Irena indicated.

The UAE, which already hosts 68 per cent of the GCC’s installed renewable energy capacity, by 2050 hopes to generate 50 per cent of its power from renewables in line with its long-term Energy Strategy.

Connecting the region’s ambitions to the global stage is the World Future Energy Summit’s Energy Expo & Forum, to be hosted by Masdar, from 13th-16th January, 2020, as part of the Abu Dhabi Sustainability Week.

“The event connects global energy giants to rapidly-expanding markets and takes regional manufacturers and international start-ups onto the global stage. Our forum is an opportunity to share knowledge and best practices around the latest developments, including those in energy storage, smart grids, Artificial Intelligence and blockchain, and a host of hot topics in sustainability,” Tuchten added.

The forum aims to provide a global meeting point for governments, energy companies, utilities providers, nuclear agencies, and independent power providers, while sharing the new thinking and technologies that are increasingly instrumental to the global transition to clean energy.

He added, “The Energy Expo & Forum is an extremely valuable platform for renewable energy projects, technologies and innovative solutions that are driving the decarbonisation of the power sector, particularly in emerging markets such as the Middle East and North Africa, and Asia.”

During the energy forum, topics are set to include financing for solar power, the roles of Artificial Intelligence and blockchain in renewable energy and energy storage, GCC country road maps, IRENA research, and outlines for next-generation concentrated solar power plants.