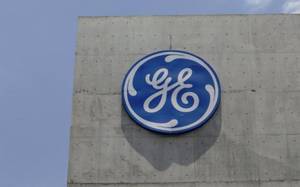 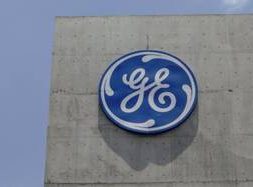 He joins GE from Siemens where he was most recently the CEO of Power Generation Services. He succeeds Andrew H DeLeone, who was previously the Managing Director of GE Power India.

Prashant was with Siemens for 17 years, and prior to that he was with Schneider Electric. He has been instrumental in increasing responsibility across energy and industrial sectors, including power generation and renewable energy.