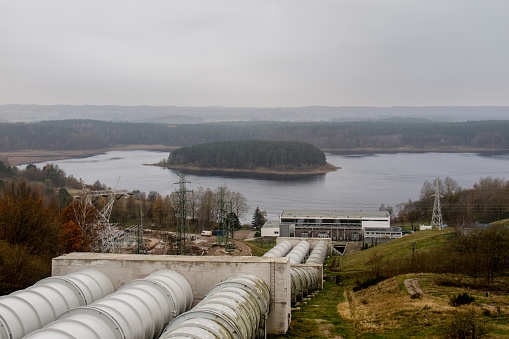 Genex Power gets funding from J-Power for renewable energy project 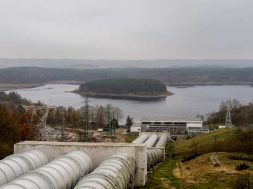 Genex Power gets funding from J-Power for renewable energy project

The Kidston pumped hydro project is a 250 MW power generation project proposed by Genex, which is looking to complete construction by 2022

New Delhi: Australia’s Genex Power on Thursday said Japan’s J-Power will invest up to A$25 million ($17.4 million) in the company to fund the construction of a key pumped storage hydro project in northern Queensland.

The Kidston pumped hydro project is a 250 MW power generation project proposed by Genex, which is looking to complete construction by 2022.

Pumped hydro acts like a giant battery, pumping water uphill when energy is abundant and releasing it to create power at night or on a windless day.

The technology can help soak up excess wind and solar energy and would aid in solving Australia’s power woes which have caused a string of blackouts in big cities in Australia’s south.

As a part of the deal, J-Power will provide technical expertise to Genex and will also nominate a director to the company’s board.

“The investment by J-Power is an important milestone, as it secures the funding required for Genex’s equity component for K2-Hydro, which is being developed in a 50:50 partnership with EnergyAustralia,” Genex Chief Executive James Harding said in a statement.

The agreement is subject to approval by Genex shareholders.