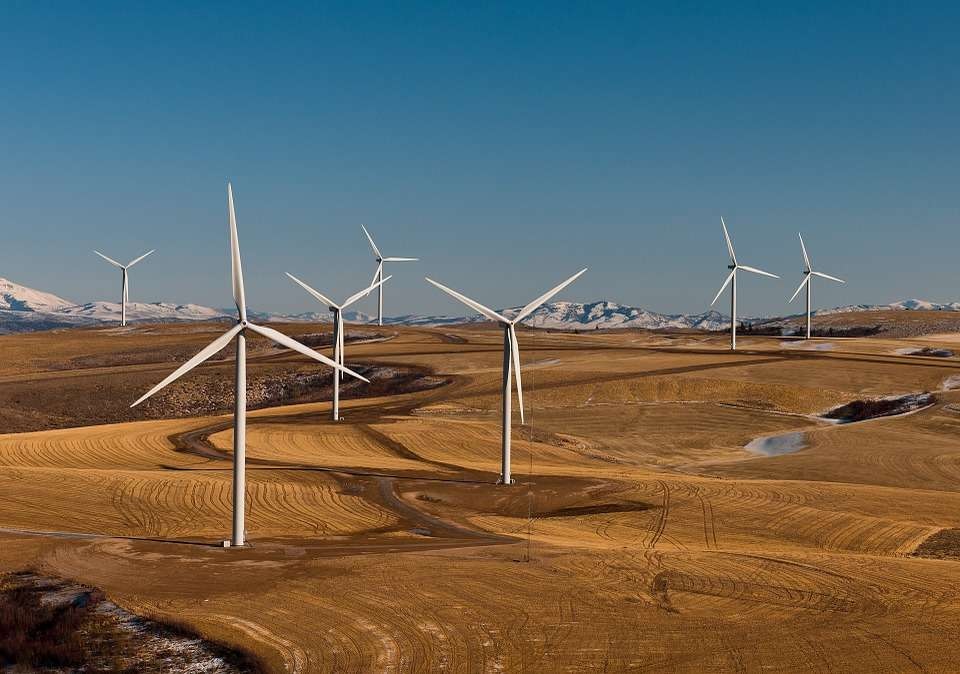 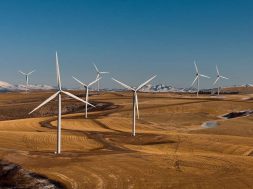 The 100 megawatt (MW) power-to-gas (ptg) plant to be called “hybridge” can start operations from 2023 at Lingen in Germany’s windy north-west, the firms said in statements presented at a Berlin news conference.

New Delhi: German power and gas grid firms Amprion and Open Grid Europe (OGE) said on Monday they would shortly apply to build the country’s first large hyrogen plant that can convert windpower to alternative fuels that are easier to store and transport.

The 100 megawatt (MW) power-to-gas (ptg) plant to be called “hybridge” can start operations from 2023 at Lingen in Germany’s windy north-west, the firms said in statements presented at a Berlin news conference.

Grid companies had already been looking to cope with separate government targets, set a year ago, to nearly double the share of wind and solar power to 65 percent of electricity generation by 2030.

These targets are certain to overstretch transport capacity on traditional power cables by then, which makes it necessary to build energy storage solutions close to where green power is produced.

Ptg technology, which entails running electricity through water to split it into oxygen and hydrogen, which then can be used as a transport fuel, or stored in gas pipelines or underground caverns, is epxected to provide answers.

“We have to create conditions now to have power-to-gas (ptg) technology ready in the gigawatt (GW) dimension by 2030, so that we arrive at a system where we can couple different energy sectors.”

The energy regulator, the Bundesnetzagentur, will need to approve the application to build the plant and recover an estimated 150 million euros ($169.58 million) investment costs from grid fees that consumers pay as part of their energy bills.

A national coal exit commission on Jan. 26 made specific recommendations that gas infrastructure, and with it ptg, are to be promoted to incentivise alternative fuels for industry, heat and transport.

Germany has been experimenting with ptg technology since the last decade and is home to around 40 ptg pilot projects, but the biggest so far only measures 6 MW.

Lingen, where Amprion grids converge with OGE pipelines, houses hydrogen distribution facilities, gas storage caverns and pipelines running to the Ruhr region, that could be converted to carrying hydrogen rather than retire in the long term. ($1 = 0.8846 euros) (Reporting by Vera Eckert, editing by Emelia Sithole-Matarise)