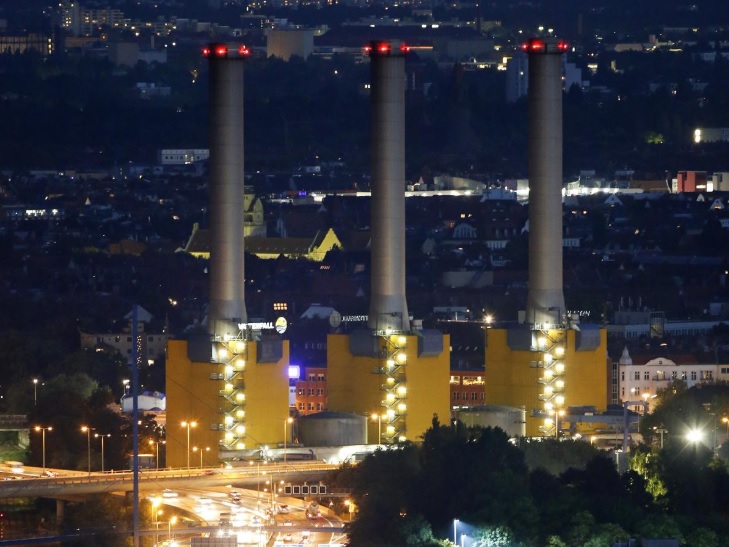 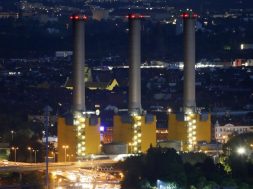 FRANKFURT: Germany’s four power grid operators said on Friday that a sharp rise in the country’s renewable generation capacity was needed over the next 15 years to meet demand from the electrification of heating, transport and other industries.

Presenting their capacity planning needs through 2035, the four high voltage transmission grid firms (TSOs) said in a press release that Europe’s biggest economy will need installed renewable power capacity of between 235 and 276 gigawatts (GW) by 2035 compared with 116 GW in 2018.

“The power sector plays a central role in reaching climate targets and this is coupled with a significant expansion of renewable energy,” the TSOs said, adding that all the scenarios they had discussed assumed increasing power demand.

The forecast was based on power usage projections of between 638 and 729 terawatt hours (TWh) by the end of the period, compared with 595 TWh consumed in 2018.

The new scenario extends planning that previously only considered the period until 2030. It will now be discussed with the country’s energy regulator with a view to building the necessary infrastructure, to be refinanced through charges on consumers.

Germany needs to meet a target of renewable energy sources contributing 65% of power output in 2030 – compared with 40% now – as part of the country’s overall goal to cut CO2 emissions by 55 percent compared with 1990 levels by that date.

The country is planning to close its nuclear plants by 2022 and coal power stations by 2038, meaning the share of renewables will need to rise to between 73% and 77% by 2035 to make up for loss of the two big energy sources, the TSOs said.

This will require grid extensions to reach new renewable energy sites and the laying of new lines to connect the industrial south with northern wind power farms.

Other suppliers to the system will be gas and hydropower generation plants, along with smaller volumes coming from biomass, geothermal and waste generation units.

The TSOs said they had increased their demand projections because large manufacturers were looking to decarbonise their production processes with electric energy, while data centers were expanding due to digitization.

“The TSOs have received a very high number of connection requests from IT companies,” they said.