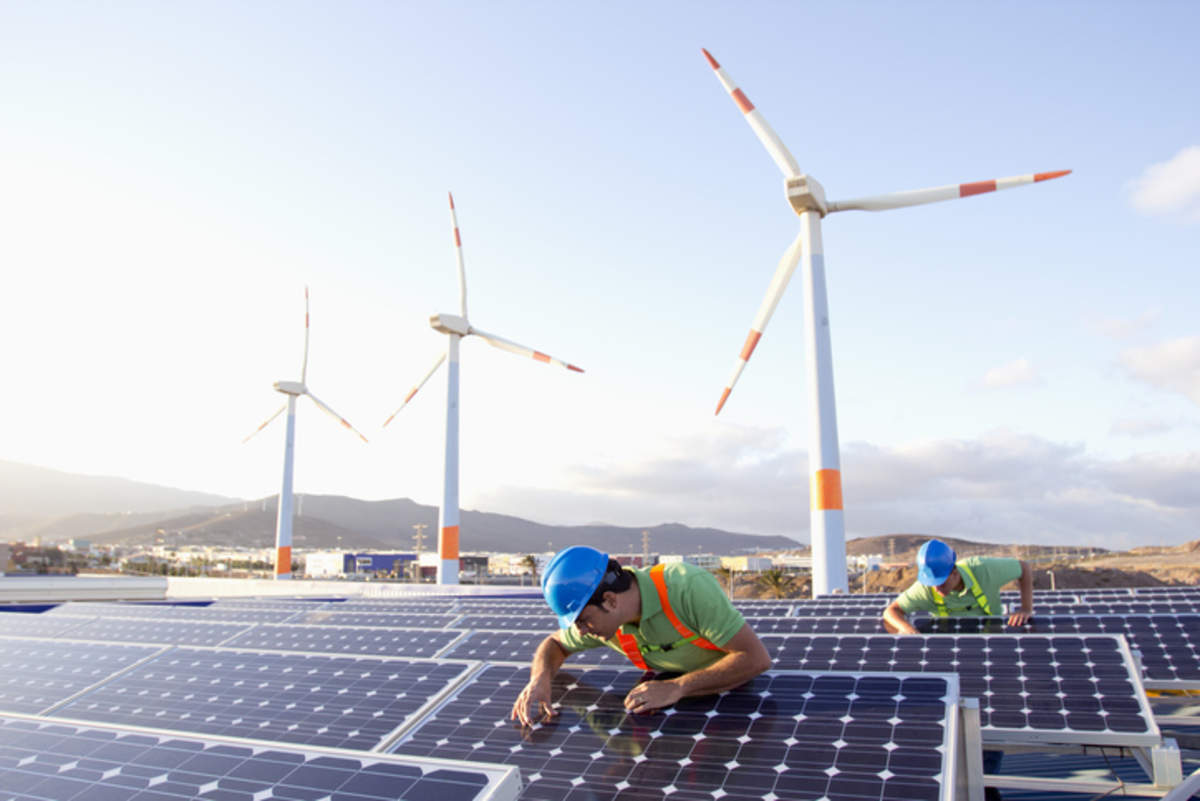 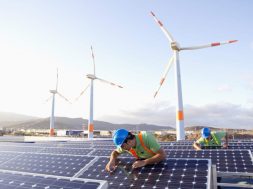 Athos, the Struengmann family vehicle that also has a majority stake in COVID-19 vaccine maker BioNTech (22UAy.DE), will receive a 15% stake in exchange for its investment.

Athos will also have the option to inject up to another 75 million euros into Blue Elephant.

“Even after Athos’ investment, an IPO at a later date remains an option”, Blue Elephant Chief Executive Felix Goedhart said.

The deal values Blue Elephant at 1.45 billion euros, including debt.

Blue Elephant, which competes with firms like Energiekontor (EKTG.DE) and PNE AG (PNEGn.DE), operates solar and onshore wind parks in Europe with a total capacity of about 1.1 gigawatts.

It also has a pipeline of equal size for solar capacity, in cooperation with project developers.

Valuations for renewable assets have soared, driven by rising demand from various sectors, including oil, as well as a global shift towards clean technologies and away from fossil fuels.