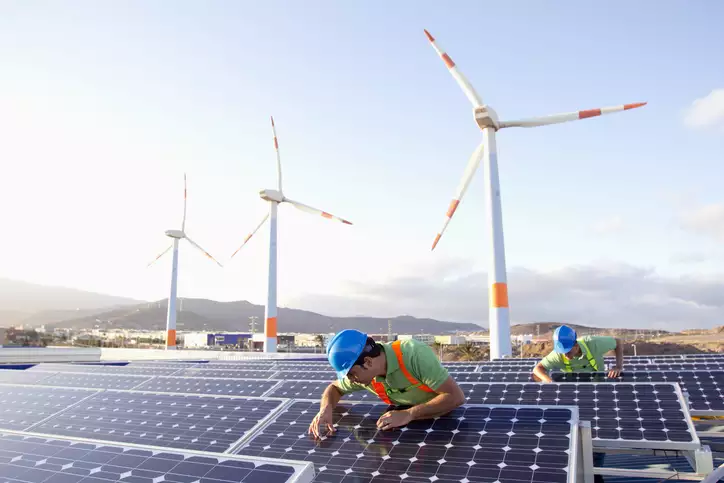 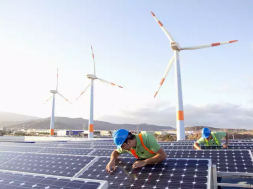 Blue Elephant, whose peers include Energiekontor and PNE AG, said it was constantly reviewing various options for financing further growth, but declined to elaborate.

FRANKFURT: German renewable energy firm Blue Elephant Energy is preparing a stock market flotation in the European summer that could value it at up to 1 billion euros ($1.2 billion), three people familiar with the matter said.

The company, which is working with investment bank Berenberg, is expected to sell shares worth roughly 150 million euros in the initial public offering, which could be announced at the end of June and carried out in July, they added.

Blue Elephant, whose peers include Energiekontor and PNE AG, said it was constantly reviewing various options for financing further growth, but declined to elaborate.

Blue Elephant Energy operates solar and onshore wind parks in Europe with a capacity of about 1.1 gigawatts. It has also secured a pipeline of equal size for solar capacity in cooperation with project developers.

Plans for a listing come as valuations for renewable assets have soared, driven by rising demand from various sectors, including oil, as well as a global shift towards clean technologies and away from fossil fuels.

The FTSE 50 cleantech index has nearly doubled since the beginning of 2020, boosting players such as Encavis , whose enterprise value is around 15.8 times core earnings, giving it a market valuation of 2.35 billion euros.

Other shareholders include founder and Chief Executive Felix Goedhart’s RTG Beteiligungs GmbH as well as Jahr Assetmanagement, the family office of the family which owned publisher Gruner+Jahr.