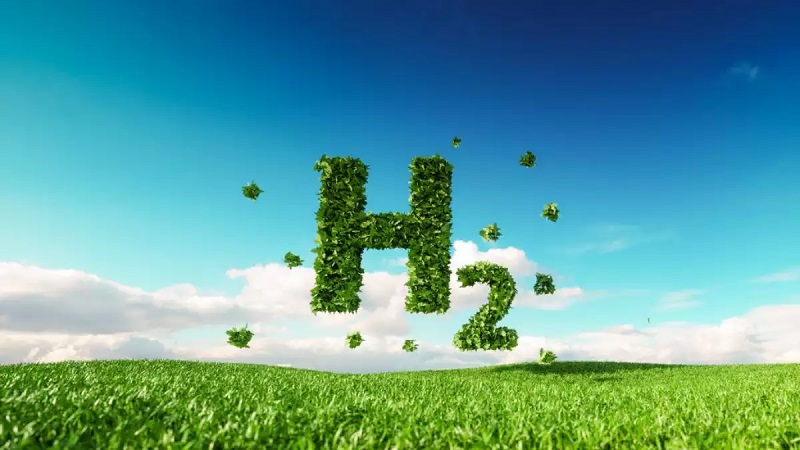 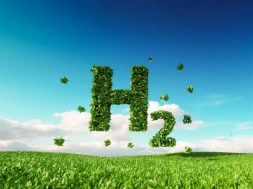 FRANKFURT: Germany and Canada agreed on Tuesday to explore the joint development of green hydrogen from Canadian hydroelectric power for export to Germany.

Germany wants to scale up hydrogen as an alternative to fossil fuels for mass applications in industry and energy to meet climate targets, but lacks land resources to produce enough green power for use in the necessary electrolysis process.

Green hydrogen is a zero-carbon fuel made by electrolysis, using renewable power from wind and solar to split water into hydrogen and oxygen.

Canada’s minister of natural resources, Seamus O’Regan, said in a webcast that “Canada has the benefit of natural resources and the urgency of lowering emissions,” while Germany’s economy minister Peter Altmaier said that both countries had identical ambitions to reach climate neutrality by 2050.

No details on possible hydrogen trade volumes were given.

Deputy ministers from the two countries will meet in May for the first time to work out a work schedule for the endeavour.

Canada launched its hydrogen strategy last December, calling on investors to spur growth in a sector the government says could be worth C$50 billion ($40 billion) and create 350,000 jobs..

It wants to become one of the three biggest producers of hydrogen worldwide with significant shares earmarked for export.

The European Commission last July laid out its vision to promote green hydrogen up to 2050, which is expected to lure up to 470 billion euros in investments. Analysts see tough challenges, especially the cost of infrastructure and conversion losses that make production expensive.

Altmaier and O’Regan also said liquefying Canadian gas for export as so-called LNG for regasification in Germany could also be part of the cooperation, for the time that gas was serving as a “bridge technology” towards hydrogen, where the planned Goldboro LNG terminal project on Canada’s East Coast could come to play.

Germany only agreed last Thursday to cooperate more closely with Saudi Arabia on green hydrogen, and its companies have put out feelers to that country and Chile. ($1 = 1.2455 Canadian dollars) 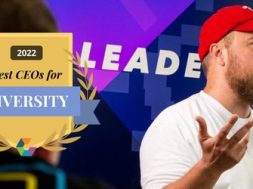