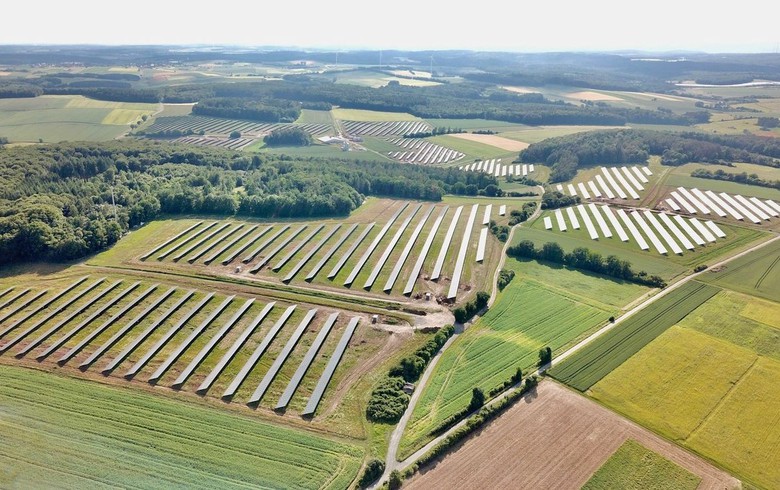 Germany has awarded 609 MW of solar capacity in the latest tender for ground-mounted solar projects which once again drew weaker interest.

The Federal Network Agency (BNetzA) sought to allocate 890 MW for ground-mounted solar parks and solar plants on structural systems that are neither buildings nor noise barriers but received only 117 bids with a combined capacity of 677 MW within the deadline of November 1. Of these, 104 proposals totalling 609 MW were accepted and 13 projects were excluded, the regulator said on Tuesday.

The previous tender round remained also undersubscribed as only 109 projects with a total capacity of 696 MW were selected while the target was 1,126 MW.

The Federal Network Agency again attributed the weaker interest in the auction to the significant increase in the tendered capacity to more than 3,000 MW in 2022 from 1,850 MW last year.

As in the previous call, the most successful bids came from Bavaria with nearly half of the capacity, or 307 MW, awarded to 60 projects in the southern state. Second ranked Baden-Wuerttemberg with 13 projects totalling 67 MW followed by Brandenburg with seven winning bids of a combined 66 MW.

The next tender round in this segment is scheduled for March 1, 2023.